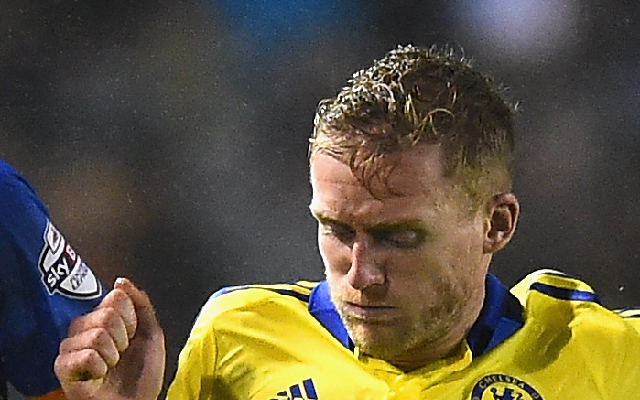 Chelsea winger Andre Schurrle could be heading ever closer to the Stamford Bridge exit as Wolfsburg jet into London to work on a deal, according to the London Evening Standard.

The German international has not managed to establish himself as a regular in Jose Mourinho’s side this season, and may now be on his way out of the club in order to secure first-team football.

Wolfsburg also signed another attacking midfielder from Chelsea last January as they brought in Kevin De Bruyne, and the Blues’ embarrassment of riches in attack is once again seeing another big-name player leave.

Chelsea have already rejected a £23.5m bid from Wolfsburg for Schurrle, but it seems that a deal could be negotiable before the end of the month.

Mourinho himself has been quoted as saying it would take a ‘phenomenal’ offer for the club to consider letting the 24-year-old leave, and it may be that £27m will be the minimum asking price as that could then be spent on activating the release clause of Fiorentina star Juan Cuadrado.