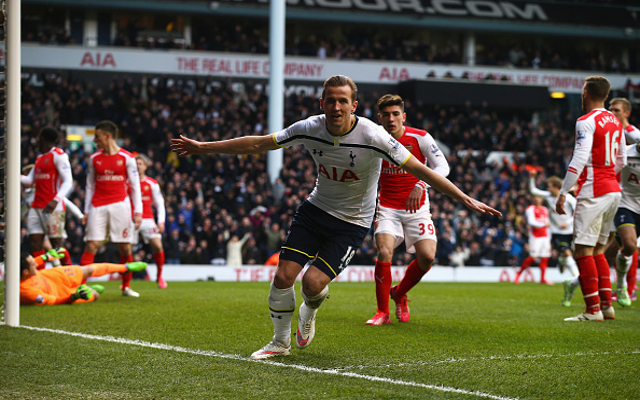 The Match of the Day pundit, who also played for the England national team, says he fails to see any weaknesses in the 21-year-old’s game, and was full of praise for him after his brace helped Spurs to a 2-1 North London Derby win over Arsenal on Saturday.

Asked if Kane should be selected for England, Murphy said: “Not just selected, but build the team around him.

“He’s so young, but he’s so powerful. I’m struggling to see a weakness in the lad’s game.”