The Peruvians weren’t well-known ahead of kick off, but quickly developed a notoriety on social media for having the worst placed sponsor that most onlookers could ever recall seeing.

You can see the sponsor in the pictures below. We’re sure you don’t need us to tell you which team Juan Aurich are! 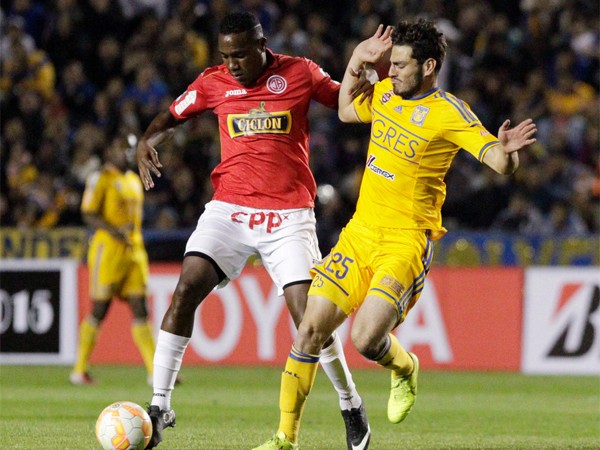 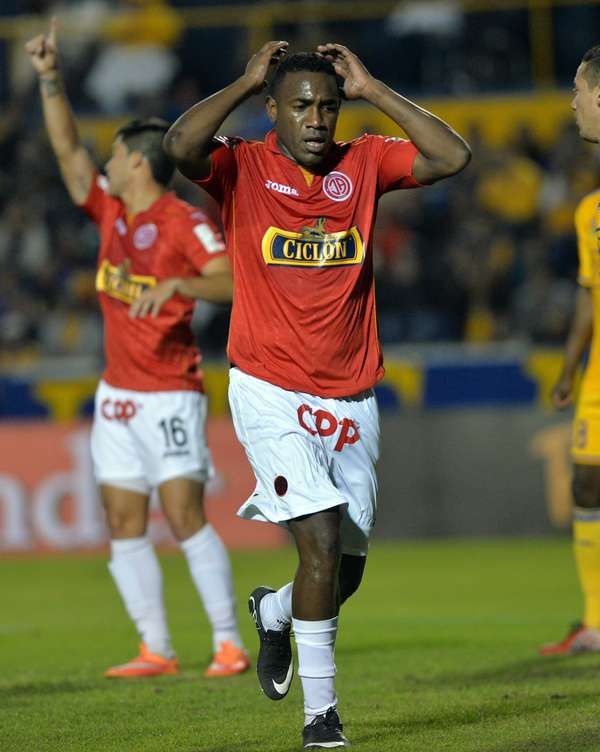