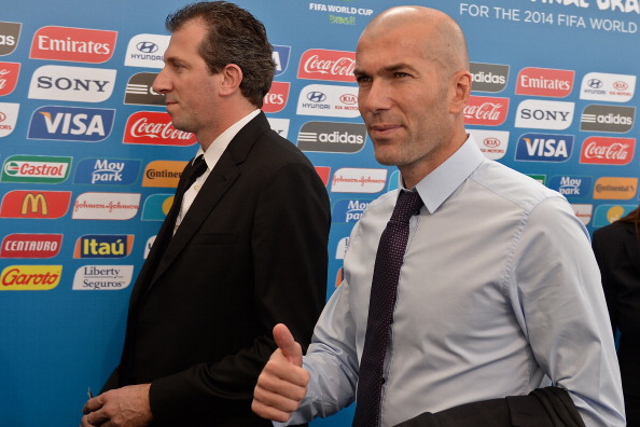 Real Madrid legend Zinedine Zidane has been urging his club to sign up Juventus youngster Paul Pogba ahead of the likes of Chelsea and Manchester United, according to AS.

Pogba has been linked with a whole host of top European clubs in recent times after his fine performances in Serie A, with his fellow countryman Zidane a big fan of his.

The 42-year-old is currently serving as manager of Real Madrid Castilla, having also worked under manager Carlo Ancelotti as assistant last season, and is widely respected after a great playing career with the Spanish giants.

Real fans will now hope Zidane’s influence can see the club up their efforts to sign Pogba, who is supposedly not keen on a return to his old club Man United.