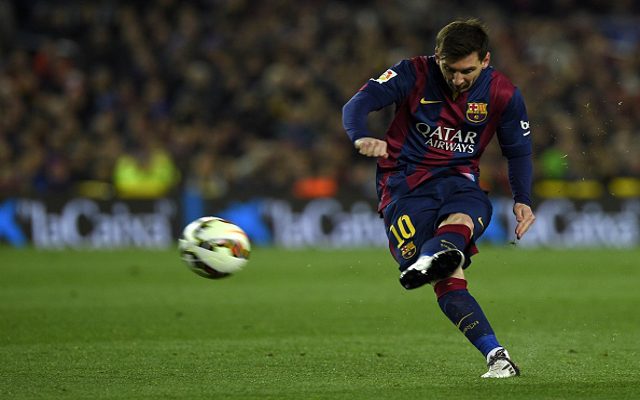 Whilst the ‘usual suspects’ dominate the proceedings there are also one or two surprises among the those who make up the top ten. 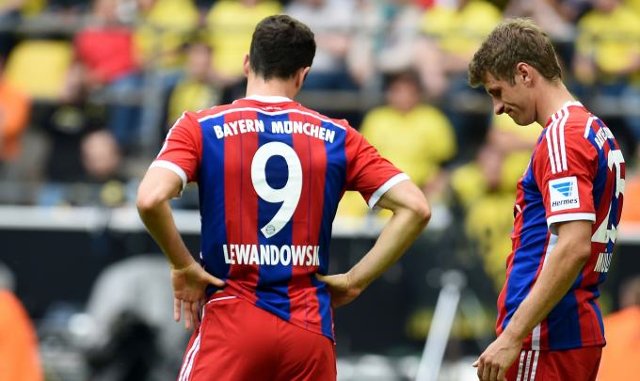 Pole moved from Borussia Dortmund to Bayern Munich last summer and it appears to be one that’s paying off!