The images, which have been published in the Daily Mail, show Beckham and Nadal cavorting with gorgeous Mexican pop singer Thalia – one of Latin America’s most famous celebrities.

Beckham was in the US to try and complete the ongoing negotiations over the launch of a new MLS franchise in Miami. He was promised a franchise as part of his move to LA Galaxy in 2007 but his bid to open a team in Miami has been met with opposition from local government over his stadium plans. Unless he can deliver a a soccer-specific stadium, the MLS will not endorse the team.

Check out the snaps below – what would Victoria think?! 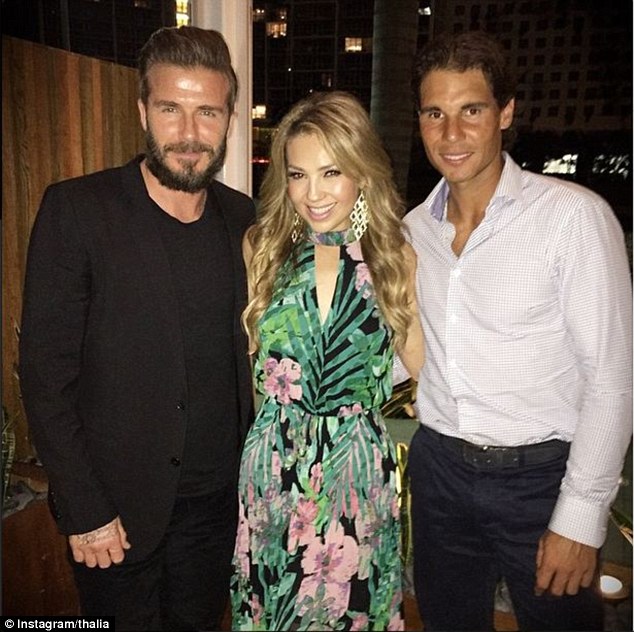 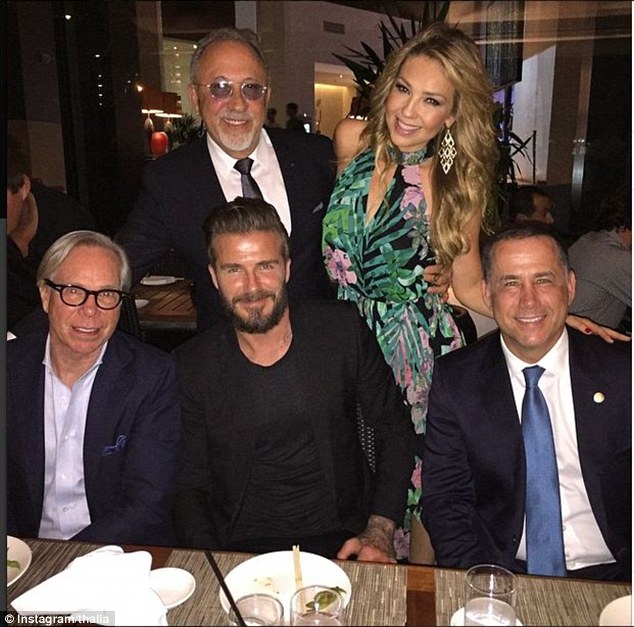 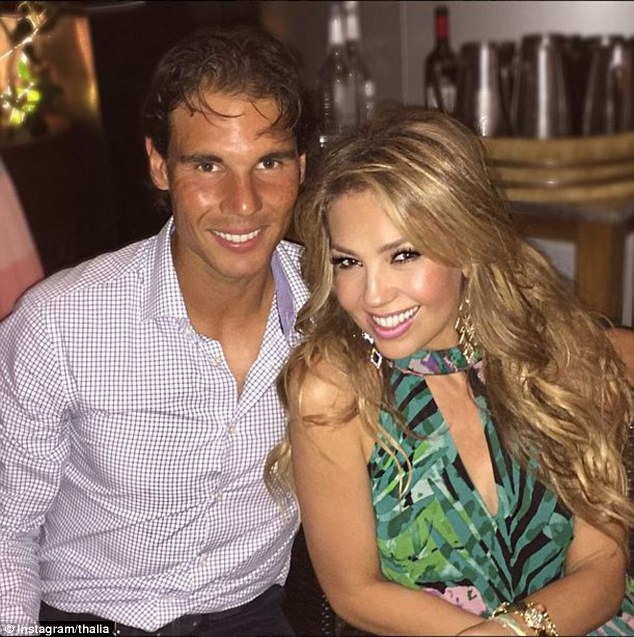