England travel to Turin for their next international game, coming up against a big-name opponent in Italy after a fairly comfortable 4-0 win over minnows Lithuania at Wembley. What lies ahead will certainly be a more daunting opponent, so here’s a look at five things the Three Lions should know about their next opposition…

1) Pirlo is NOT playing 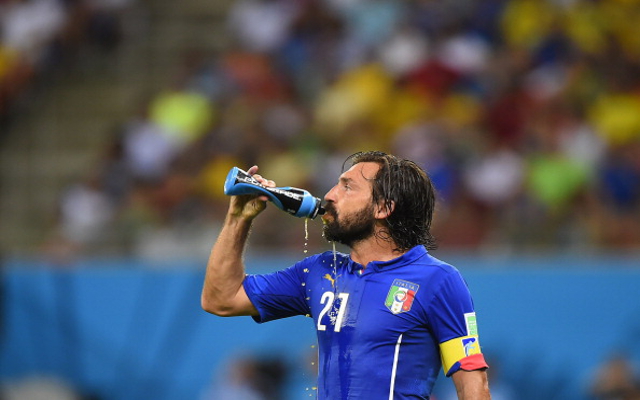 First reason for England to be optimistic – Andrea Pirlo is NOT playing in this game. The Juventus veteran, who has tormented England in games at Euro 2012 and at last summer’s World Cup, is still part of the Italian national team setup, but has not been included in this particular squad.