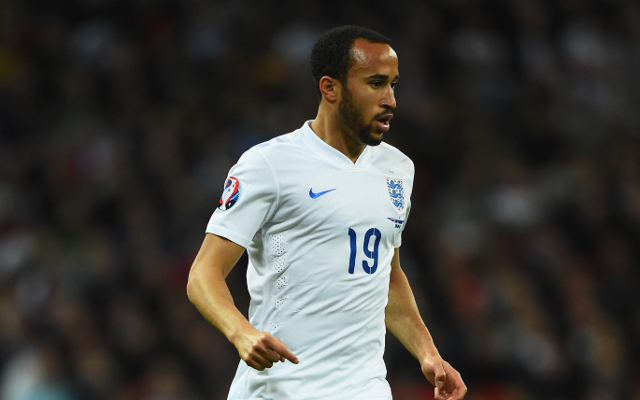 England maintained their unbeaten run on Tuesday night by coming from behind to draw 1-1 with Italy in an international friendly in Turin.

It is now nine games since Roy Hodsgon’s Three Lions were defeated, but they came close to losing – as they relied on a late wondergoal from sub Andros Townsend to cancel out Graziano Pelle’s first-half header.

Making his 50th senior England appearance, Hart did pretty well. He made a good save to deny Marco Parolo from 30 yards in the first half and produced an impressive block to thwart Eder after the break. The Manchester City stopper could have done very little to prevent Pelle’s well-placed goal.

Was not as dangerous going forward as he usually is. His defensive game looked a little shaky too. Rightly hooked at half time to make way for Kyle Walker.

Solid defensively, but abject in an attacking sense. The Arsenal man got into Italy’s half on multiple occasions, but he lacked the composure to deliver a successful final ball on too many occasions.

A mixed performance from the Everton centre-back, who made made a superb clearance to deny a certain goal in the first-half and then one of the worst clearances ever in the second. The latter went unpunished courtesy of a shockingly-poor finish from Pelle.

Put in a decent first-half shift before leaving the field with what looked like concussion. 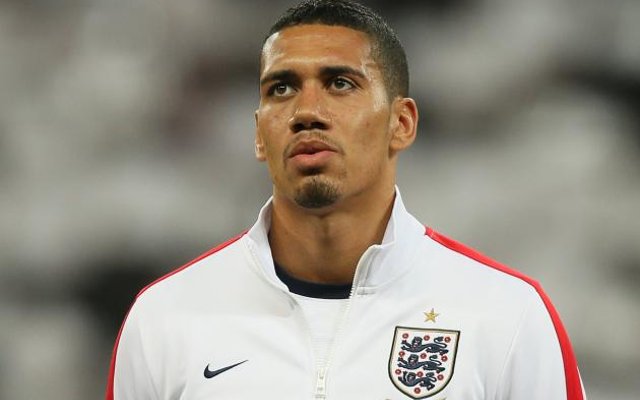