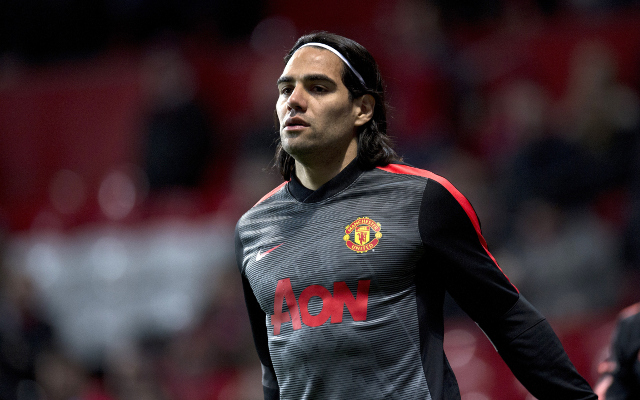 On loan from AS Monaco and struggling to even get into the team, Radamel Falcao’s time at Manchester United may already be up, but surely a late run of form similar to what he’s produced for most his career could persuade the Red Devils to make his move permanent?