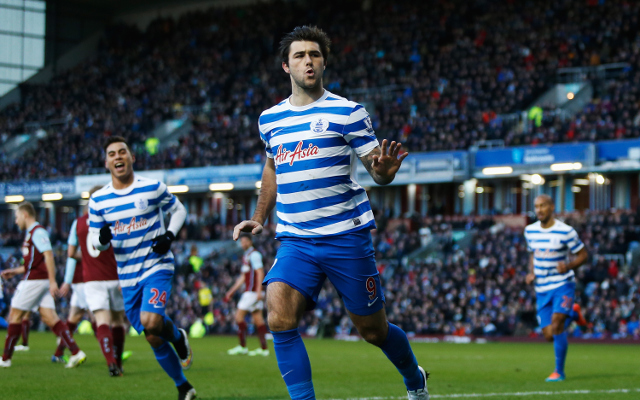 Newcastle United owner Mike Ashley is ready to invest £10m into a move for QPR forward Charlie Austin according to The Sun.

The 25 year old has netted 17 Premier League goals this term, this despite the fact that his Loftus Road side have been battling relegation since the beginning of the campaign.

QPR may struggle to keep hold of their top-scorer if they fail to beat the drop and given Austin’s contract has just over a year to run, a move away from the West London side seems entirely plausible.

The Magpies could well do with strengthening their attack, not least as The Sun claims that Papiss Cisse’s future at the club is uncertain.

Austin’s 20 goals last term helped to secure QPR a return to the top flight but it’s clear the powerful old-fashioned forward has the ability to make a ‘step-up’ and a move to Newcastle United may be a sensible one to consider.