A look at the ten best young players in the Premier League who could be in contention for PFA Young Player of the Year. Note: candidates must be aged 23 or under at the start of the season…

Surely the obvious winner, Harry Kane has been sensational for Tottenham this season, bursting onto the scene with 19 Premier League goals at the age of just 21. 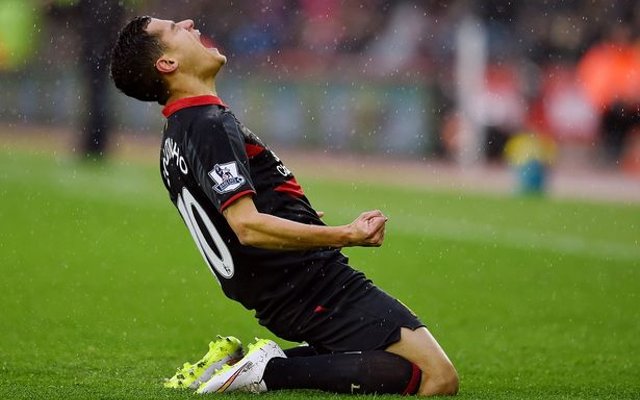 A delightful player to watch the super-skillful Philippe Coutinho has had another stand-0ut campaign for Liverpool, emerging as one of the Premier League’s best playmakers.