Chelsea’s captain and key defender, John Terry may still be in line for a place in the team to lead the champions out against the Baggies.

A superb young defender, Kurt Zouma has shown promise this season and deserves a chance to start a game ahead of regular first choice Gary Cahill.

In place of Nemanja Matic, Ramires could get the nod here as Mourinho shuffles his pack against West Brom.

Despite a long season, Cesc Fabregas may still be in line for a starting place in Chelsea’s midfield as they hope to still field a team strong enough to win this match. 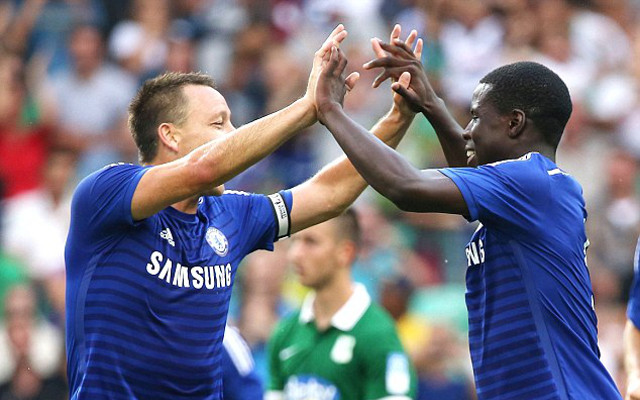