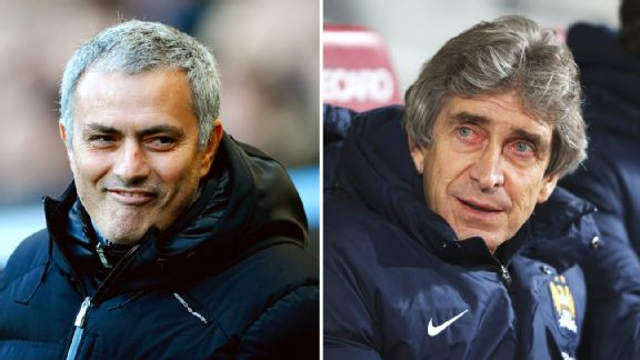 Expensive signing could join in time for Etihad Stadium clash.

Manchester City hope to sign Wolfsburg star Kevin De Bruyne in time to play his old club Chelsea in the Premier League next weekend, according to the Daily Star.

The Belgian international was outstanding in the Bundesliga last season and is now regarded as one of the best talents in European football, attracting interest from Bayern Munich as well this summer.

Still, City seem to be leading the chase for the former Stamford Bridge flop, who didn’t really get enough of a chance to prove himself during his time with the Blues.

De Bruyne can now punish his old side as a £45m deal is expected to go through by next week.