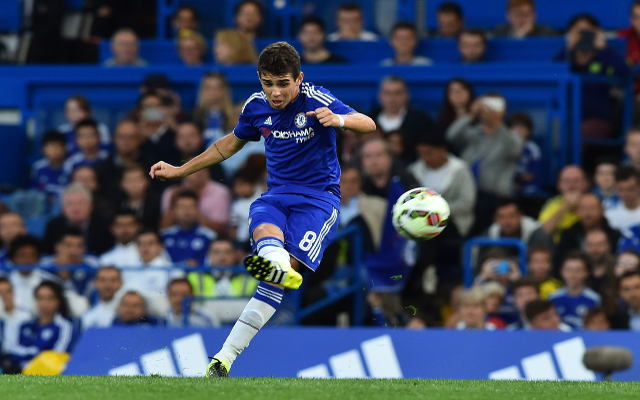 Stamford Bridge side have started the season in average fashion, Jose Mourinho is not pleased.

Chelsea have picked up just one point from their opening two Premier League fixtures and many reports suggest that Jose Mourinho is ready to step-up his summer spending, with owner Roman Abramovich ready to open his wallet, and will need to make room for potential new additions.

The West London side are ready to make another offer to land Everton defender John Stones, their latest £30m bid having been rejected, and Mourinho is also said to be keen on Atletico Madrid’s Antoine Griezmann and Lyon ace Alexandre Lacazette.

Massimiliano Allegri is keen on Colombian Juan Cuadrado though Chelsea’s insistence on recouping the £23m they paid Fiorentina for the winger may mean a deal is unlikely.

Juventus also continue to track Brazilian playmaker Oscar, who did not start Chelsea’s massive clash with Man City on Sunday.

The Daily Mirror also state that Tottenham are keen on wide-man Victor Moses and that may be a more likely sale this summer than the departures of the previous two players named by this source.