Tipped for more first-team action this season, Jordan Ibe could get a chance to shine for the Reds this weekend with a starting spot out wide, where he could do real damage to West Ham.

Starting in a free role from out wide, Philippe Coutinho will surely be in the team again as usual, and will be the player Liverpool look to to open up the visitors.

Perhaps starting in a number ten role, but swapping with Coutinho, Roberto Firmino should get another game after doing well in his first start at Arsenal.

A summer signing who scored on his Anfield debut, Christian Benteke is surely going to be in the Liverpool line up again this weekend. 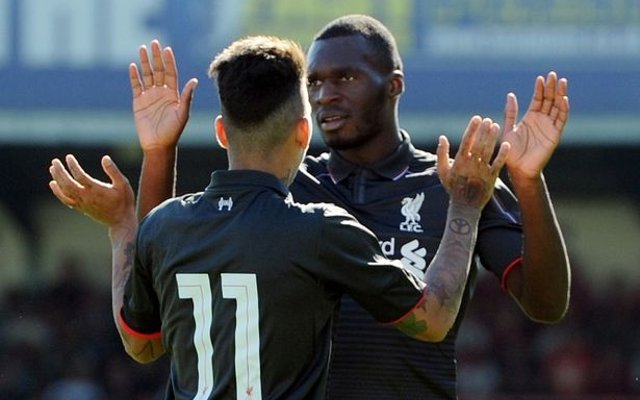