Chelsea are reportedly looking into a double raid on La Liga this January in an attempt to solve their issues in defence, with Jose Mourinho considering a raid on his old club.

The Blues have one eye on a first-teamer at Real Madrid, whilst also looking at an experienced star at Barcelona, in what could be some smart business by the Premier League champions this winter.

The duo being looked at by Chelsea are as follows: 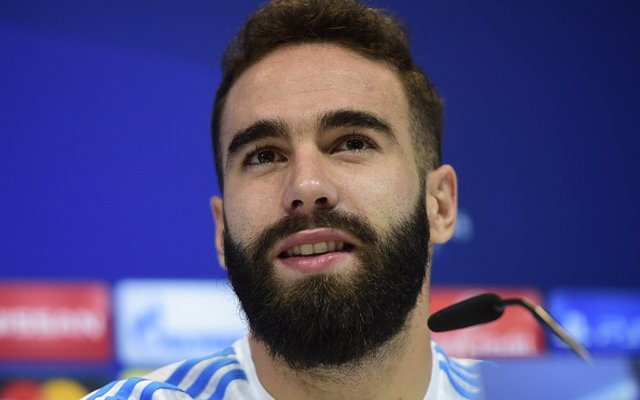 A player who joined Real Madrid after Mourinho’s exit, Daniel Carvajal has become a top performer in his time at the Bernabeu, though he now faces increased competition for his place at right-back from summer signing Danilo, meaning Chelsea are now supposedly showing an interest.