Tottenham Hotspur winger Andros Townsend may face an uncertain future as the January transfer window approaches, but one thing is certain is that he has managed to pull himself an absolute stunner in the shape of Hazel O’Sullivan.

The Irish glamour model met her current squeeze at a darts event at The O2 in back in 2013. However, Townsend isn’t the first sportsman the former Big Brother contestant has dated, having previously stepped out with Irish rugby star Fergus McFadden.

Whether Townsend can convince Mauricio Pochettino he is worthy of a place in the Tottenham side remains to be seen, but he’ll surely stand a much better chance of doing so with this stunner cheering him on from the sidelines. 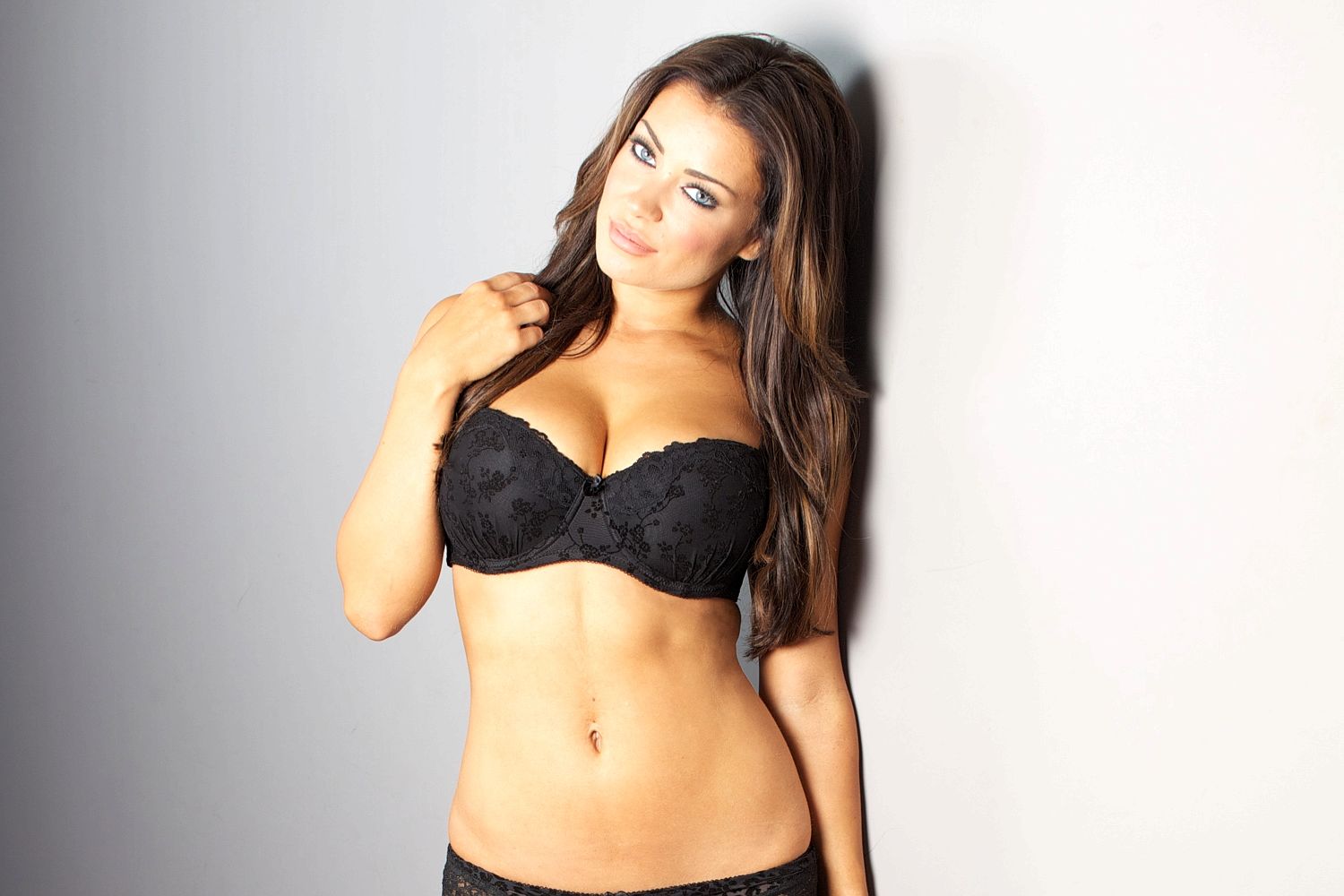 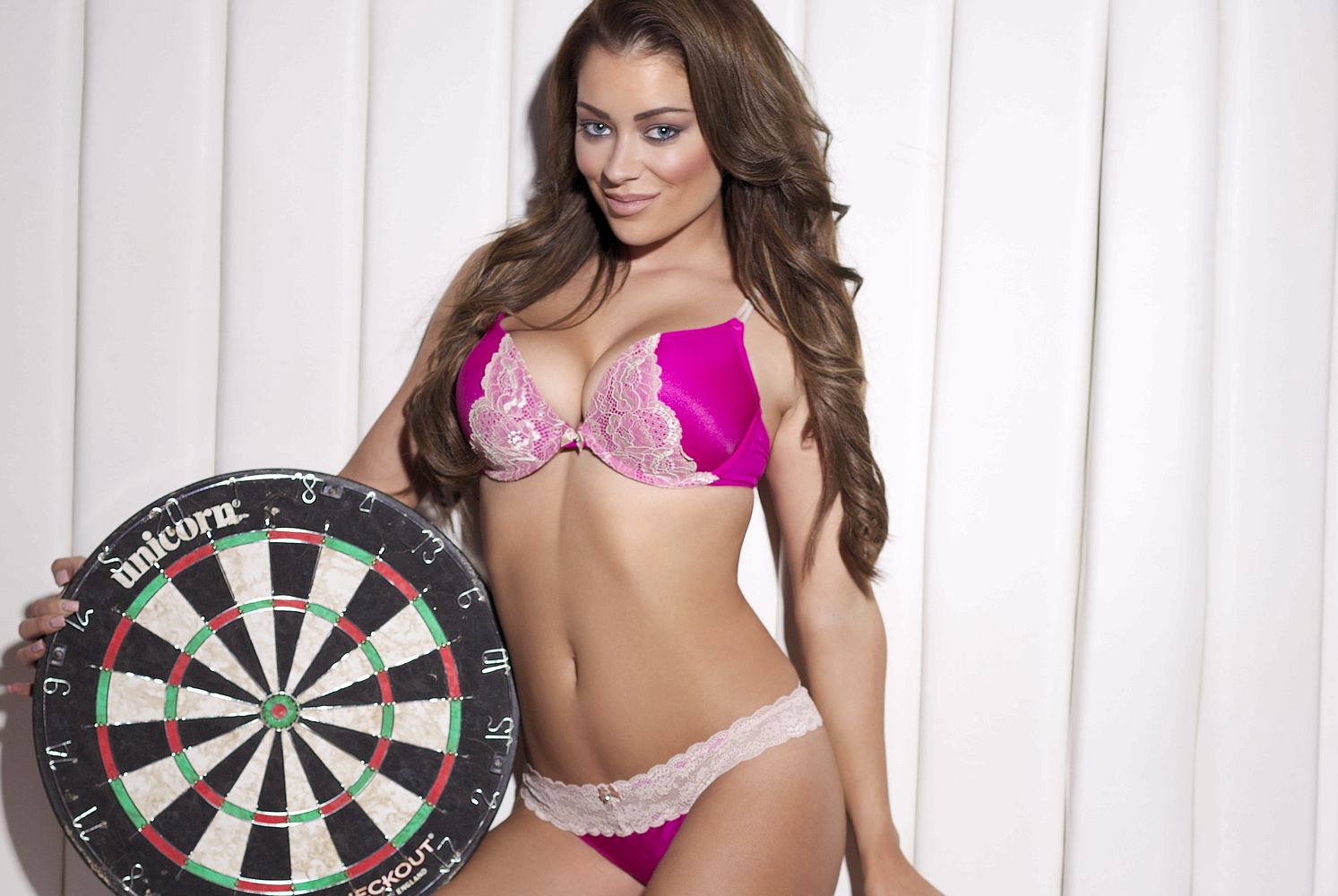 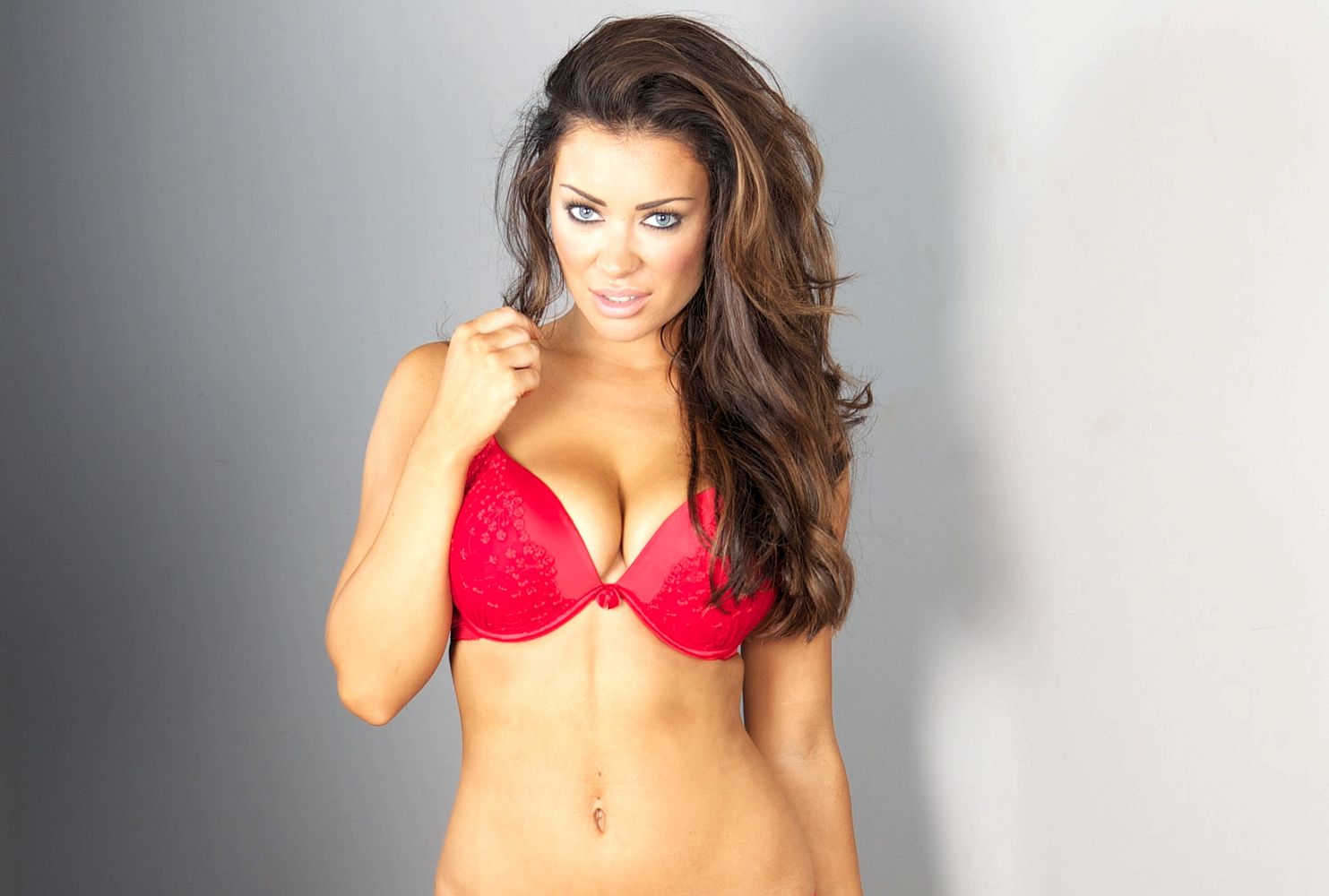