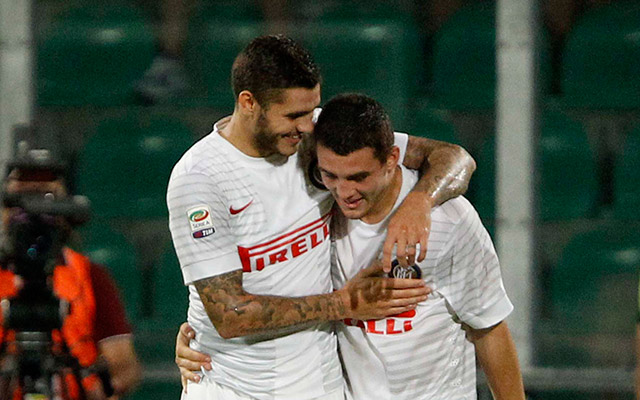 Arsenal are believed to be closing in on a move for Inter Milan midfielder Marcelo Brozovic by lining up a £13.7million offer for the player, according to Italian publication Calciomercato.

Gunners boss Arsene Wenger is desperate to add more quality to his central midfield area with injuries robbing him of the likes of Francis Coquelin, Santi Cazorla, Tomas Rosicky, Jack Wilshere and Mikel Arteta, and he has identified the Croatian international as the ideal candidate to come on board and boost the ranks.

And reports in Italy are now claiming that Wenger will table an offer of £13.7m, which is more than the £11.9m that Inter told them they would accept (via Calciomercato).

It is thought that Wenger believes the player would fit in with his style of play and at just 23-years-old, still has his best years ahead of him and plans to develop him further into one of the finest central operators in Europe.