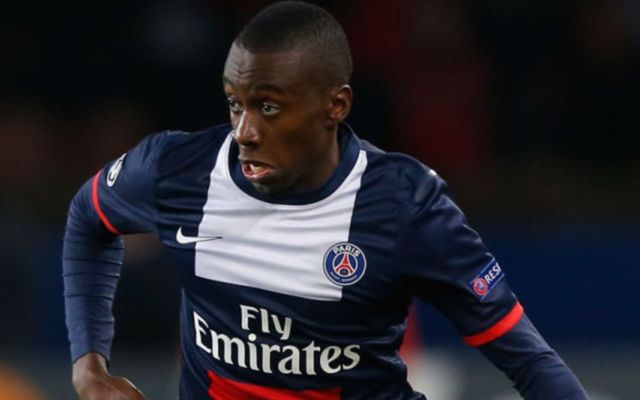 Italian champions Juventus are interested in signing France and PSG midfielder Blaise Matuidi, according to Tuttosport.

With Juventus apparently close to securing the signing of Bayern Munich winger Douglas Costa, as per Tuttosport, the Serie A side are set to turn their attentions to Matuidi, with his current club PSG set to go after Liverpool midfielder Emre Can and Sevilla man Steven N’Zonzi should Matudui depart for the Old Lady.

Matuidi’s potential move, which was also reported by the Daily Mail, could come for the France international, with the midfielder having spent the last six seasons at the Parc Des Princes, after joining the former French champions from fellow Ligue 1 side St Etienne in 2011.

Matuidi made 52 appearances in all competitions last year as PSG endured a disappointing season, having only made the round of 16 in the Champions League and being pipped to the Ligue 1 title by Monaco.

Should Matuidi make the move from France to Italy, it would definitely cement Juventus as one of the favourites to win the Champions League next season.