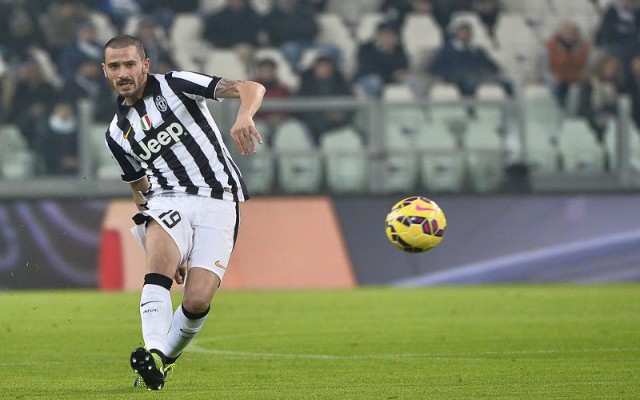 AC Milan are reportedly on the verge of a sensational double swoop as they eye adding crucial pieces to their squad ahead of next season.

Now, it seems as though they’re intent on adding marquee names that are already experienced and well-established at the top level.

As per La Gazzetta dello Sport, Lucas Biglia will become their ninth summer signing as Milan have agreed on a deal with Lazio which will see them pay an initial €17m, plus €3m in bonuses, to sign the 31-year-old in a €20m deal.

In addition, it’s claimed that the Argentine midfielder will earn €3.5m-a-year until 2020, and he will likely leave for Milan on Friday to complete his medical and sign his contract before potentially joining his new teammates on their pre-season tour of China.

The Lazio captain brings experience and quality in the middle of the pitch to string everything together for Vincenzo Montella, while it’s obviously a direct hit to one of their main rivals.

That isn’t where the transfer onslaught stops either, as Gazzetta also report that Leonardo Bonucci is set to undergo his medical on Friday ahead of a move from Juventus, with the final few details of his switch being finalised.

It’s claimed that there is an agreement on a fee of €40m between the two clubs, while the 30-year-old will earn €6m-a-year.

Talks went on late into Thursday night, as per the report, and with agreements all-but in place, it’s expected that Bonucci will now become the 10th signing of the summer.

It’s been an incredible summer for Milan as they have transformed their line-up since Yonghong Li’s takeover. The wait now goes on to see their latest two recruits unveiled in the coming days.