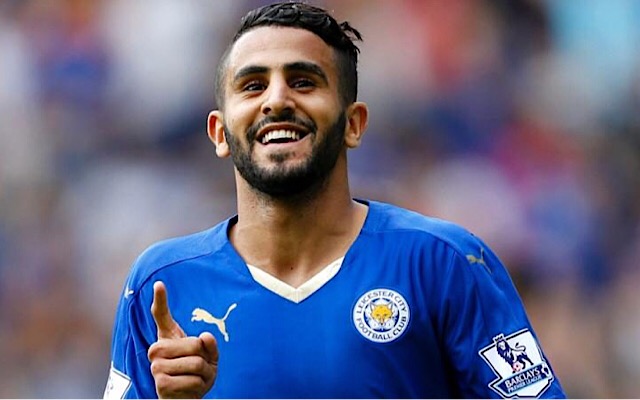 Riyad Mahrez has been the subject of a €23 bid from Roma as Leicester look to prepare for life without their Algerian winger.

Mahrez has emerged as Roma’s top target to replace Mohammed Salah, who recently joined Liverpool for €50m, according to a Sky Sport report.

The Italian club have made an initial bid of €23m, and with Leicester holding out for €35m, negotatiations are likely to continue in the next few weeks for the services of Mahrez, a crucial figure when Leicester stunned the world of football with their unlikely Premier League triumph in 2016.

Roma are also hoping to add Sassuolo’s Gregoire Defrel, ironically also a target in the past for Leicester, and the Frenchman is comfortable playing up-front or out wide.

Meanwhile, Leicester have confirmed that Bartosz Kapusta has moved on loan to Bundesliga side Freiburg. The Polish international winger failed to impress after moving from hometown club Cracovia last summer, following some fine displays for his country at Euro 2016.

Another player to have had a disappointing first season at Leicester, Ahmed Musa, has been tipped to improve next time around by club captain Wes Morgan. Musa has been included in Leicester’s squad for the Premier League Asia trophy, after turning down moves from the Midlands club this summer.