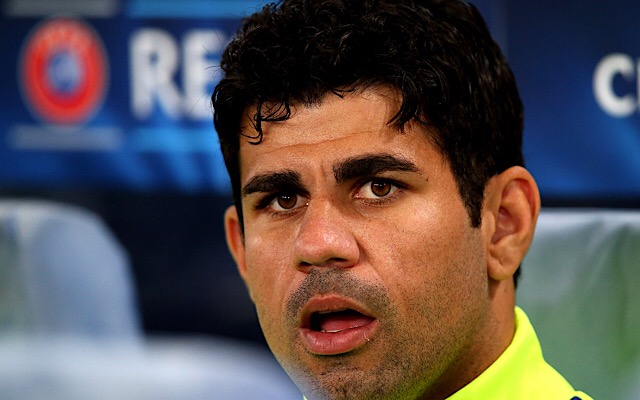 Historic French outfit Marseille are planning an audacious attempt to lure Diego Costa to France with club president Jacques-Henri Eyraud admitting he is a fan of the want-away Chelsea striker, per The Express. 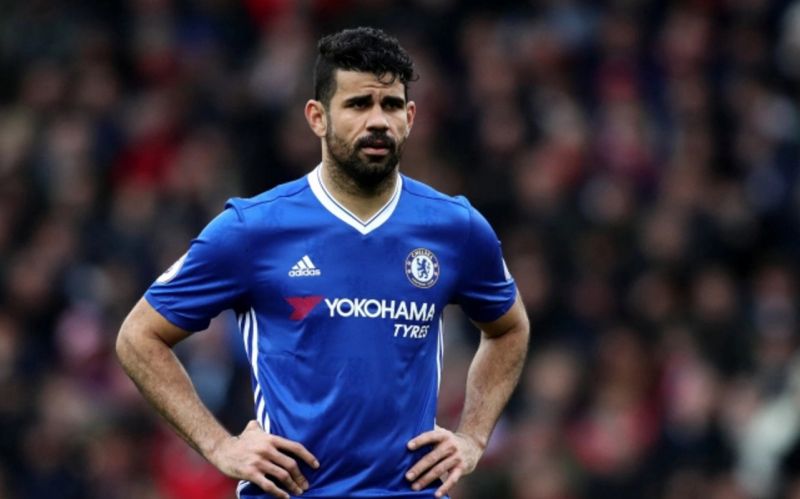 After a falling out with Blues boss Antonio Conte over a text message that stated he would not be part of the club’s plans going forward, the Spain international has remained in native Brazil for the whole of the summer, vowing not to return to Stamford Bridge, so say Sky Sports.

According to the Guardian, he recently stated his ‘destination is set’ and intends to rejoin former club Atletico Madrid, although The Express say no fee yes yet been agreed as the club remains under a transfer ban which ends in January.

With this in mind, Marseille are set to pounce with Eyraud stating Costa would “fit in very well.” SFR Sport say despite all the surrounding controversy surrounding the 22-goal forward, the president is optimistic.

“He has a complicated contractual situation,” Eyraud admitted. “[The deal] must at least meet certain conditions. Nothing is impossible.”

With Costa’s heart firmly set on Atletico, a long term deal for Marseille is very unlikely, but if they can persuade the 28-year-old on a short-term basis, they may have themselves a catch. What the fee may be is still yet unclear.

Most probably, it will be a figure the Marseille faithful will end up screwing their face at.