Liverpool get some much-needed good news!

Liverpool have been handed the a huge injury boost ahead of this weekend’s Premier League game against West Ham.

The Reds could see Sadio Mane back in action for the first time since the 1st of October, with Jurgen Klopp confirming he’s ready to play some part in the match at the London Stadium.

While much of Liverpool’s recent misery has been put down to problems at the back, they could certainly do with the pace and quality finishing that Mane brings to the side.

The Senegal international was a key performer for the Merseyside giants last season, scoring 13 goals in 29 games for the club, and he started this campaign brightly with three in nine appearances.

Klopp says that he looks ready for 20-25 minutes of action and that he hasn’t lost his quality while he’s been away.

‘Sadio trained yesterday for the first time with the team. He looked really good. We will see what we will do,’ the German was quoted in the Liverpool Echo.

‘He looks like he is ready for 20-25 minutes, but we have to see how his body reacts to the session. 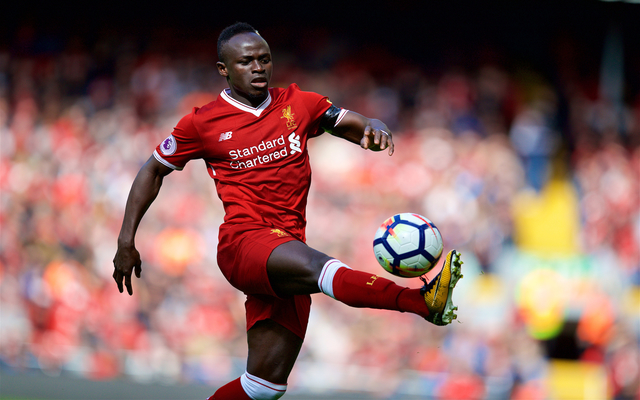 ‘Yes it was the first session he has had in a while, but he didn’t lose his football skills and ability while he was injured!’

Liverpool have just two wins from their last seven league matches and will need to get three points against struggling West Ham this weekend if they are to realistically get themselves back on track for the season ahead.

While many will have expected the Reds to challenge for the title this year, Klopp’s best hopes of success now look to be a top four spot for a second season in a row.

The presence of a player like Mane in attack should only aid that quest for Champions League football.