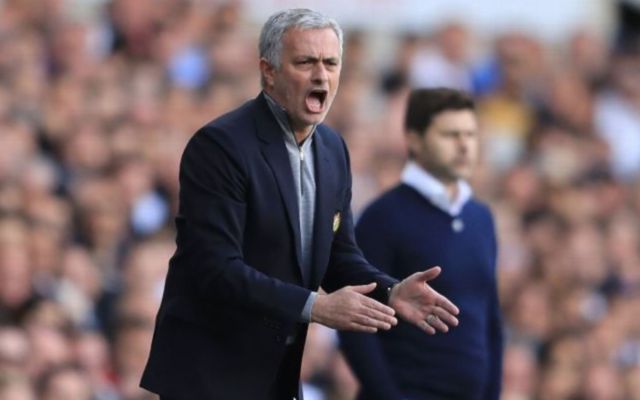 Man United are reportedly keeping an eye on Argentine starlet Enzo Diaz, 21, who currently plays for Agropecurio in Argentina.

This is according to the Sun, who say that the Red Devils sent scouts to spy on the player during his side’s recent 2-0 win over Aldosivi.

And the player has spoken out about United’s potential interest in him to Argentine radio station Ataque Futbolero as per Olé, saying that “Two emissaries from Manchester United came to see me but I still need to get the answer. It’s every soccer player’s dream. I only spoke with the representatives and the truth is that they were delighted with me”. 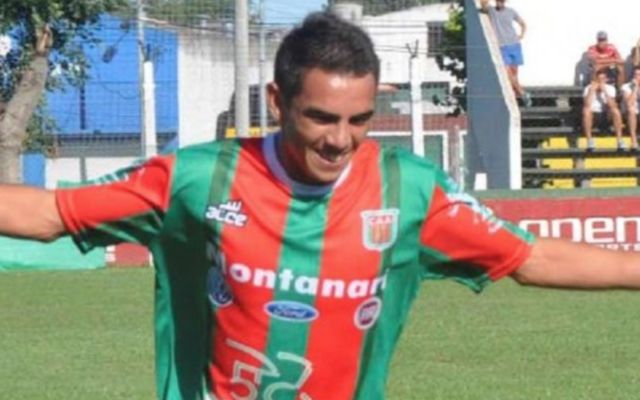 Man United are keeping an eye on 21-year-old Diaz

Not much is known about Diaz, however so far this season, the player has made an average start for this side.

In six games for Agropecurio, Diaz is yet to register a goal or an assist, which is expected for a left-back of his age.

During his time playing for the First National B side, Diaz has been deployed as either a left-back or a centre-back, with the player even being played up front on one occasion.

The player should feel right at home if he does end up signing for Jose Mourinho’s side, as both Marcos Rojo and Sergio Romero are both from the same country, and should help the player settle in at Old Trafford.

Should United go through with reported interest in Diaz, it’ll be interesting to see what the future holds for the Argentine wonder-kid.