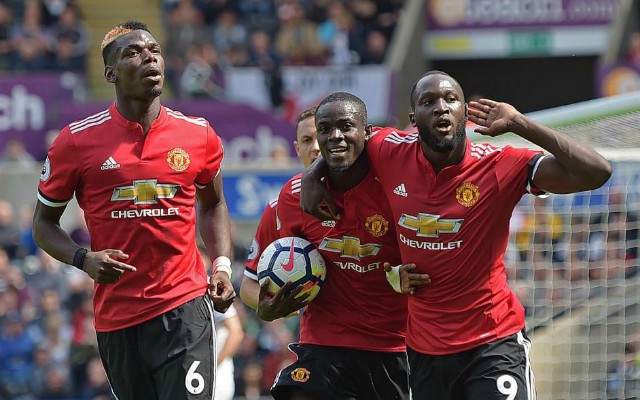 Man Utd defender Eric Bailly has been rocked by the news that he requires surgery on his ankle after suffering an injury setback last month.

The 23-year-old last featured on November 5 against Chelsea before suffering the injury on international duty with Ivory Coast.

In turn, Bailly has missed the last six Premier League games with the problem, and Jose Mourinho wasn’t confident in midweek when he was asked about it.

It appears as though his worst fears have been realised as he confirmed in his pre-match press conference on Friday that his defensive ace needs to have surgery on his ankle, as per the tweet below from freelance injury analyst Ben Dinnery.

Further, he has suggested that he faces up to three months out of action, which will be a major blow for United as they continue to try and compete on various fronts.

Despite Bailly’s absence, United still boast the joint-best defensive record in the Premier League having conceded just 11 goals in 17 games, and so the likes of Phil Jones, Chris Smalling and Marcos Rojo have ensured that they’ve still kept things tight at the back for Mourinho’s side.

With summer signing Victor Lindelof also showing signs of improvement, United shouldn’t miss Bailly too much, but it’s still a major setback to see him ruled out for so long as he arguably makes them a stronger unit when in the side.

Eric Bailly will go under the knife to remedy an ankle injury he sustained while on international duty. “He goes to surgery, the decision is made. I don’t say [he’s out] for the rest of the season but it’s for the next two or three months.” #MUFC