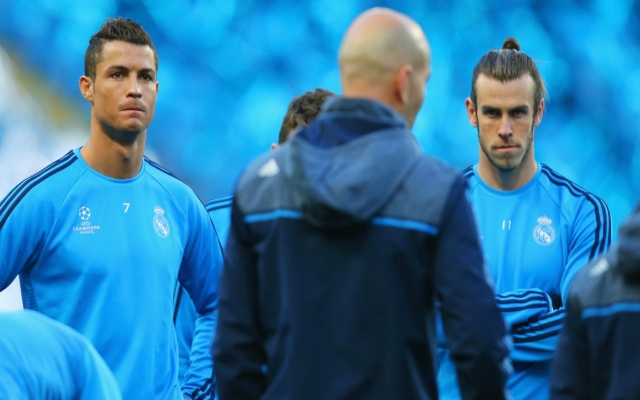 Manchester United and Chelsea could miss out on the transfer of Real Madrid winger Gareth Bale as reports suggest he’s most tempted by an offer to join Bayern Munich.

According to Don Balon, the Wales international has several offers to choose from but seems to be leaning towards an £89million move to Bayern above all others.

The Bavarian giants could do with a wide-player of his quality as they look for long-term replacements for ageing wingers Arjen Robben and Franck Ribery, with Bale an ideal like-for-like replacement for the former due to his ability to cut in from the right-hand side onto his stronger left foot.

Don Balon only recently claimed Bale was tempted to join Chelsea, however, in a likely swap deal involving Eden Hazard moving to the Bernabeu, so it may still be that that gives the Blues some advantage in terms of negotiating with Madrid.

As is so often the case with these transfer sagas, however, Manchester United have also been strongly linked with the 28-year-old recently, with Don Balon claiming talks were progressing well over him moving to Old Trafford.

Of course, Bale may well have had a change of heart since then after hearing from Bayern, and it would no doubt be tempting for him at this stage of his career to move to a relatively easier league after his injury struggles in recent times.

Bale would surely find it harder than in the past to shine at Premier League level, but could slot in nicely in a well-oiled Bayern side that has long dominated the Bundesliga.