Ernesto Valverde has asked Barcelona to make a swoop for a player who will greatly improve the depth and quality of their squad.

Don Balon are stating that the Spaniard, who has been very impressive during his first season with the club, has requested that the club make a move for Monaco and Brazil star Fabinho.

The news outlet are also stating that the player is to set the club back around €40M should they move for him, a bargain price for a player of his quality. 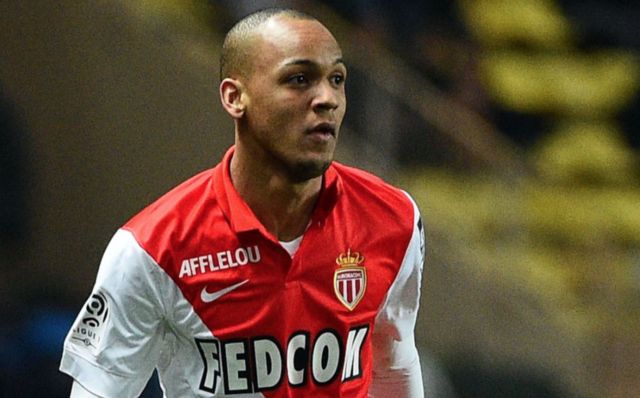 Since emerging onto the footballing scene in the past few seasons, Brazilian ace Fabinho has proven to be one of the most effective and best midfielders in France.

In 231 appearances for the former French champions, the 24-year-old has managed to bag 30 goals and 21 assists, a decent return considering the player is still quite young.

The player’s ability to play at both right back and in midfield is one of his best qualities, with his ability from set pieces also coming in handy a fair few times during his stint at Monaco.

If Barcelona are serious about improving the overall quality of their squad, they’ll have to look long and hard to find a player that’ll contribute as much as Fabinho would.