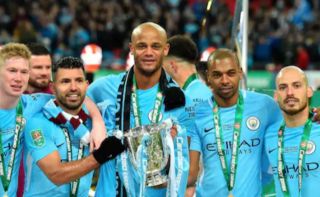 Manchester City and Spain superstar David Silva has an offer on the table from former club Valencia to end his nine-year long stay at the Premier League giants.

Silva, who first moved to City back in 2010, will complete his ninth season with the club come the summer, however it looks like the midfielder could end his time at the Etihad if Don Balon’s report is anything to go off.

Don Balon report that Valencia have offered a three-year contract to Silva, with it also being noted that the player is keen to end his career in his native country of Spain.

It’s also reported that Silva feels like it’s time to end his spell in England considering the fact that he’s 33, a decision that could very well be a smart one all things considered.

Silva has managed to establish himself as a Man City legend during his time in England, with some even considering the Spaniard as one of the best Premier League midfielders of all time from his time with the Citizens. 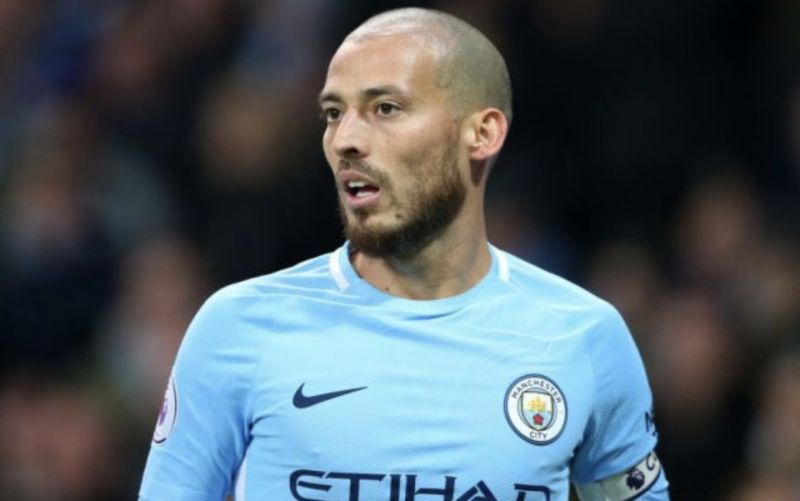 During his time with City, the Spanish international has clocked up 378 appearances for Pep Guardiola’s side, with the player managing to amass 70 goals and 124 assists in that time frame, a, impressive return for a midfielder.

Silva has managed to claim a place in City folklore from his spell at the club, and we’re every single City fan would be sad to see the 33-year-old call it time on his career at the Etihad come the summer…