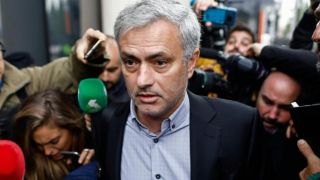 Former Manchester United and Chelsea boss Jose Mourinho says he ‘doesn’t want conflict’ in his next role in management.

The Portuguese tactician was sacked from his post at Old Trafford in December last year after a disastrous first half of the 2018-19 campaign, which saw United slip out of contention for major titles.

Mourinho spent two and a half years in Manchester and won two major trophies – the Europa League and Carabao Cup – but his time in charge was overshadowed by his comments in the media and reports of dressing room unrest.

The same was true of his last six months at Chelsea during the 2015-16 season, as he followed up a title-winning year with a spectacular collapse, with Chelsea slipping to tenth in the Premier League before his eventual sacking.

Mourinho has now outlined his ideal next job in football, aiming a thinly veiled dig at his former clubs and revealing that he might be willing to drop down a level.

During an interview with the Daily Telegraph, when asked where his next destination might be, he responded: “A club that is not ready to be a trophy-hunter immediately but with the ambition to be a trophy hunter,” Mourinho said regarding his plans.

“It was what I had at Inter. There are clubs like this. Normally, that is a very important part of a successful club.” 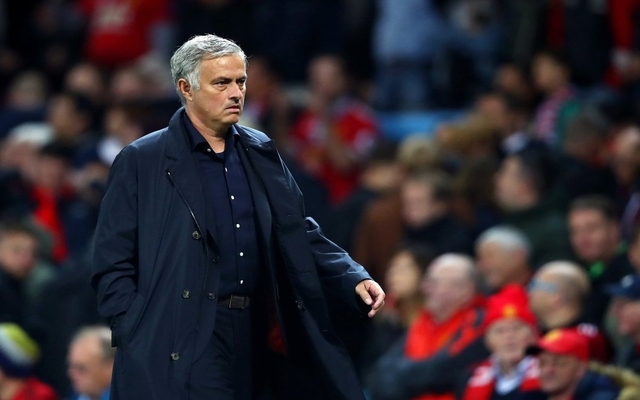 Mourinho won the Champions League with Inter Milan back in 2010, doubling his European Cup tally after a 2004 triumph with Porto, which earned him his first move to Chelsea.

The much-maligned head coach has won major titles in England, Spain and Italy, but he seems to have lost his trademark swagger in recent years, courting controversy off the pitch rather than success on it.

Mourinho went into greater detail regarding what he is looking for in terms of a club structure for his next role, hinting at major ‘conflicts’ during previous jobs.

“I don’t want an internal conflict,” he added, as per ESPN. “I want internal empathy. And then your conflict is on Sunday on the pitch when you play against somebody who wants to steal your three points. That’s the moment of the conflict.