Manchester United have reportedly been handed a potentially significant boost in their rumoured pursuit of Lyon striker Moussa Dembele.

The Red Devils could do with strengthening up front at the next possible opportunity, with Dembele showing himself to be a clinical forward who could surely provide an upgrade on the likes of Marcus Rashford and Anthony Martial.

According to ESPN, Dembele is among Man Utd’s main targets at the moment and they’ve been given some good news on that front as the Frenchman is said to fancy a move to the Premier League.

The 23-year-old has also been linked with Everton in recent times, with Football Insider claiming he could cost interested clubs around £40million. 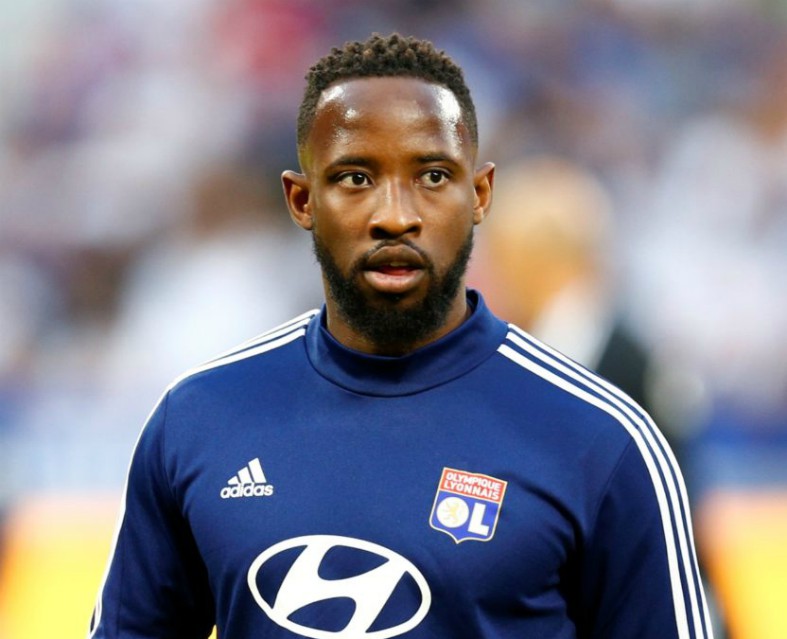 Moussa Dembele has been linked again with Manchester United

If United can win the race for Dembele’s signature and sign him for that kind of price, it could be great business for the club in the long run.

However, ESPN claim Lyon insist their star attacker is not for sale, so it could well take more than that for MUFC to convince the Ligue 1 giants to change their stance on the player. 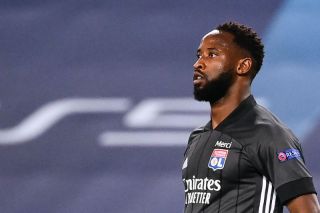