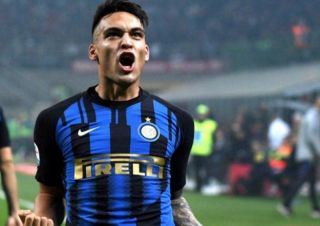 FC Barcelona legend and now their director of football Eric Abidal has admitted that the Catalan side is keeping a close eye on Inter Milan’s Argentine forward, Lautaro Martinez, as an eventual replacement for 32-year-old striker Luis Suarez.

Speaking to Mundo Deportivo, Abidal spoke of his admiration for Martinez, saying: “Yes, he is a complete player, I think he is performing at a great level”.

At just 22 years of age, the Argentine has impressed both those in and out of Antonio Conte’s Inter Milan side as Martinez has managed to score nine goals in fifteen games this current season.

Inter, whose last league title came in the 2009-10 under then head coach Jose Mourinho, look red hot this season and are currently just one point below league leaders Juventus.

Abidal went on to make it clear that Barcelona is currently looking for a successor to proven goal scorer, Luis Suarez, who has scored a phenomenal 185 goals in all competitions for the club since joining from Liverpool in 2014. 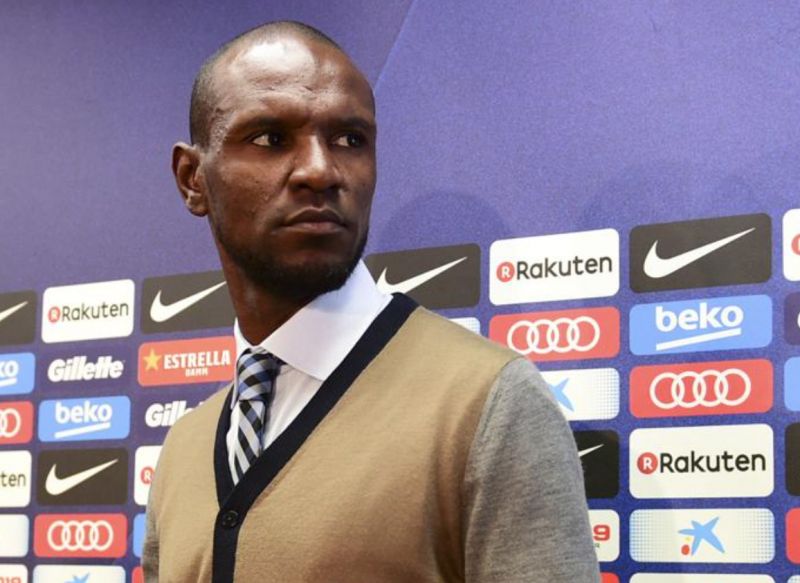 He said: “I am transparent with the players, Luis can tell you because last year I already told him that it was going to be like that”.

If Barcelona do end up signing Martinez, he looks a very capable replacement for Suarez if he can carry on improving at his current rate.