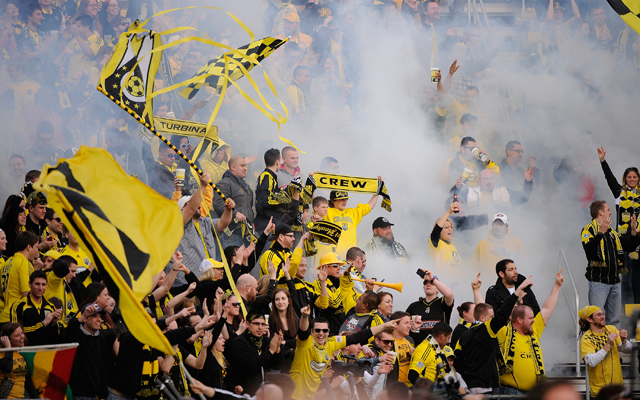 As announced on the club’s official website, Columbus Crew have today been purchased by Precourt Sports Ventures, LLC (PSV). Hunt Sports Group, operators of the Crew since the team’s inception in 1996, will hand over control effective immediately.

“PSV is honoured to become the new Investor-Operator of the Columbus Crew and thrilled to become a partner in Major League Soccer,” said Anthony Precourt, Managing Partner of PSV and new Chairman of the Crew. “We have long believed in the ascension of soccer in the American sports-entertainment world, so stepping into a Charter Member of the League is an incredible moment. We thank the Hunt family for having the trust in us to become the Crew’s new steward. The Hunt family has done so much for MLS, and the development of the game in Ohio, and for that we thank them.

“We also appreciate the support we received from the League Office in bringing this together,” continued Precourt, “Most importantly, we want to recognise the Crew’s supporters and players, and let them know we aim to be successful, we plan to win, and we will be actively engaged members of the Columbus community. We look forward to earning your support every day, because without you none of this would be possible.”

Managing Partner at Precourt Capital Management since 2008, Anthony Precourt primarily operated within private equity investment in the energy sector. He created PSV in 2012 to diversify into sports-entertainment – football in particular.

?”Today is a very exciting day for the Crew, the Crew supporters, the City of Columbus and Major League Soccer,” said Clark Hunt, Chairman of Hunt Sports Group, “Anthony is a bright, passionate, driven leader, and we believe he will be a great fit for Columbus. We are delighted to welcome him as a partner in MLS, and I am confident that he will do an outstanding job with the Crew.

“Although we are very pleased to welcome Anthony to MLS, today is somewhat bittersweet for our family because of how much we love the Crew. On behalf of my entire family, I want to thank the city of Columbus, the state of Ohio, the Crew players, coaches and staff, and most importantly, the Crew supporters for cultivating one of the most iconic clubs in MLS and allowing us to be a part of it.”

Major League Soccer Commissioner Don Garber extended his own warm welcome to PSV, “It is with great pleasure that I welcome Precourt Sports Ventures as a new MLS owner. During the last several months, I have had the opportunity to get to know Anthony Precourt. I have been very impressed with his approach to business, his passion for the game and his commitment to joining our other owners in continuing to build the league and sport in North America.

?”I also thank the Hunt family for their commitment to the Crew since MLS launched in 1996,” Garber added. “As with many other innovations, Lamar Hunt’s decision to build Crew Stadium – the first soccer-specific stadium in the US – was a major turning point in the history of our sport. His children – Sharon, Lamar Jr., Clark and Dan – have continued their father’s leadership both in Columbus and in Dallas where the family will continue their ownership of FC Dallas.”

Hunt Sports Group will not vanish from the MLS completely however, as they still have an active role as Investor-Operator of FC Dallas. 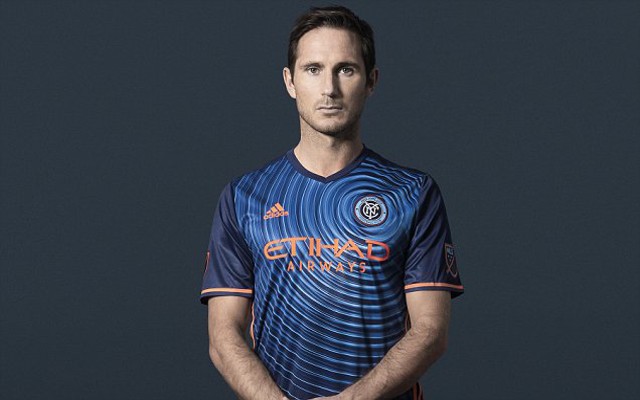 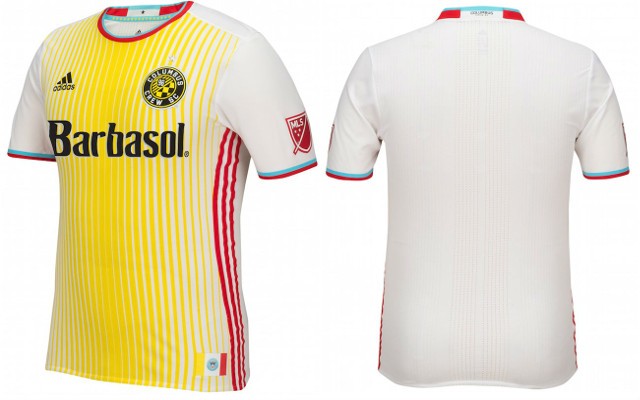 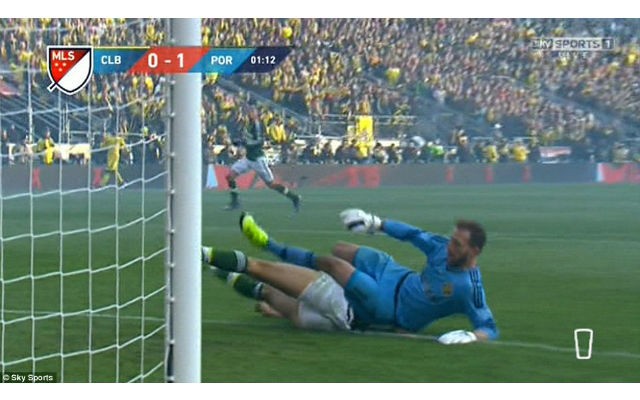 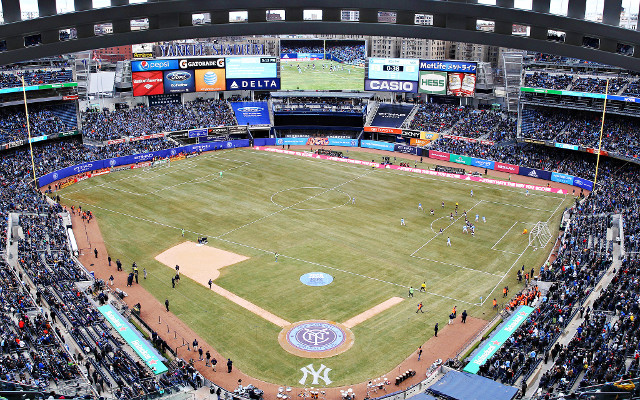