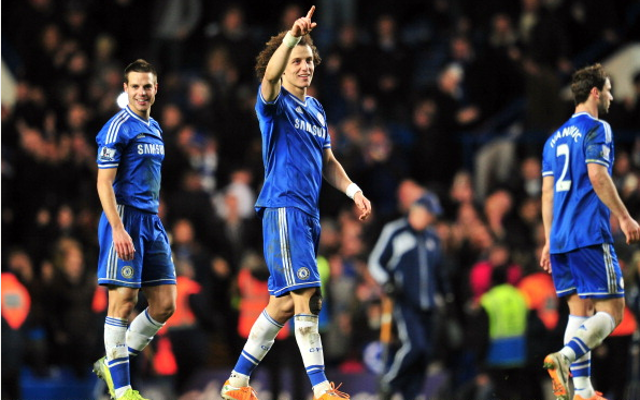 Live streaming for the Premier League clash between Chelsea and Everton.

Chelsea will welcome Everton to Stamford Bridge knowing that a victory would keep them at the top of the table.

Skipper John Terry is expected to return having recovered from the muscle strain that has kept him out of his side’s last three encounters. However, Marco Van Ginkel remains sidelined with a cruciate ligament injury.

Jose Mourinho could look to rotate his squad, though, as the side travel to Turkey this week to take on Galatasaray in the Champions League.

Meanwhile, Roberto Martinez has been boosted by news that Steven Naismith has recovered from the delayed concussion he sustained after scoring in the FA Cup last weekend.

However, on-loan striker Romelu Lukaku is ineligible to face his parent club and will not feature.