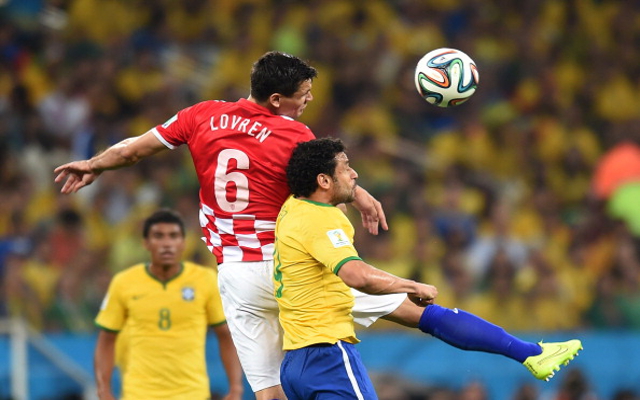 The 24-year-old is the latest Saints player to be targeted by the Merseyside giants, who have already signed both Rickie Lambert and Adam Lallana from the St Mary’s outfit this summer, while the club have also lost young left-back Luke Shaw to Manchester United.

Lovren is reported to be keen on a move to Anfield, with the Daily Mail adding that he may go on strike in an attempt to force through a move.