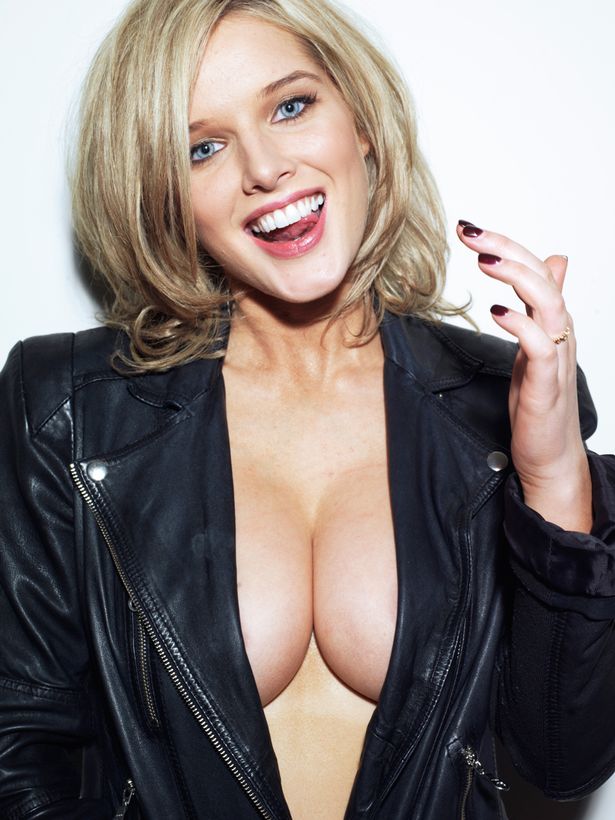 The ex Coronation Street star wants kids before they tie the knot though.

However, the couple are back together and are thinking about getting married at some point.

Flanagan reckons that it would be better to have children before any wedding, though, so that the kids could attend.

She told The Mirror: “Scott and I have talked about tying the knot on a beach. But I think we would like a few children first.

“I have always liked the idea of having your children at your wedding.

“We are not planning kids right now but if happens it happens and if I were to fall pregnant, I’d be really happy.”

Sinclair has started just six Premier League games since joining Man City from Swansea two years ago. Four of those appearances came during a loan spell at West Bromwich Albion.