On Wednesday, Liverpool midfielder Joe Allen was linked with a sensational £20m move to Manchester United. If the transfer would to go through, the Welsh captain would be the first player since 1938 to move from Anfield to Old Trafford.

With that in mind, CaughtOffside takes a look back at the top ten most surprising Premier League transfer moves: 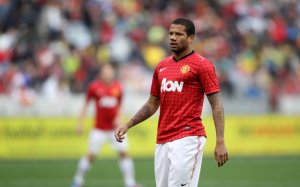