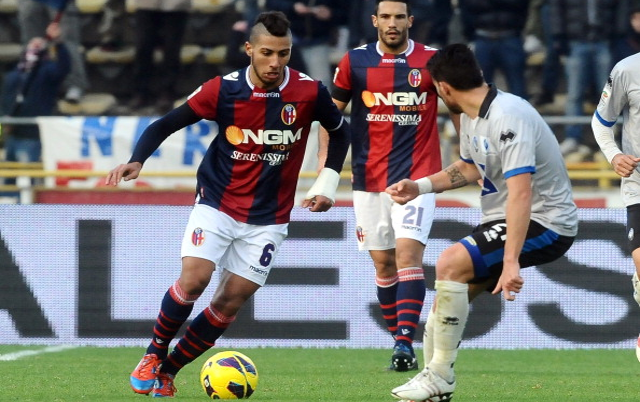 Southampton have refunded a supported who paid £65 for a Southampton shirt with the name and number of new signing Saphir Taider.

The Algerian midfielder was signed on loan by the Saints from Inter Milan on the 6th August, but was terminated on Monday due to the player’s poor attitude.

An official club statement said: “Having failed to live up to the high levels of commitment expected of Southampton players, that arrangement has been cut short by the club.”

The 22-year-old was excellent for Bologna in his first couple of years in Serie A, leading to Inter Milan picking him up. He wasn’t first choice for the Nerazzurri last season, but got a good deal of playing time and put in some impressive performances. Taider appeared to be a bit of a coup for Southampton, but apparently he he came nowhere close to living up to their expectations.

Got to feel for this #saintsfc fan who bought a Saphir Taider shirt. Great gesture from club to refund him though: pic.twitter.com/74xF8NVlYo