Came on late to keep the lead on lock down, and will likely deal with Sandro with relative ease. 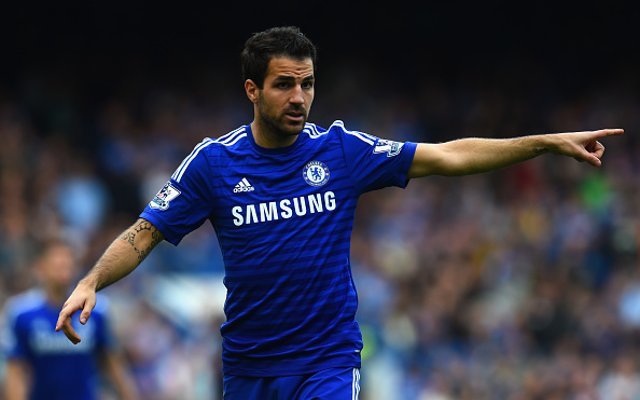 Should cut through a limited QPR midfield like a hot knife through butter. He will be hands down the best player on the pitch.

The Belgian made a cameo appearance against the Shrews, but will go from the start against Harry Redknapp’s men. 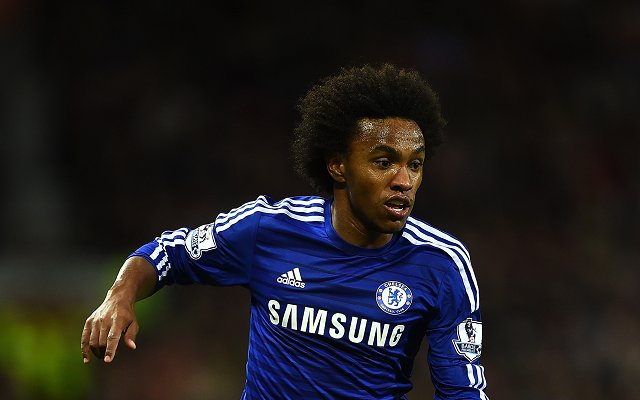 Willian is a handful most days, but he will sense a weakness in QPR and go for the jugular.