With Liverpool captain Steven Gerrard reportedly being told that he will have to take a huge pay cut if he wants to stay on Merseyside, there might not be many players left who stick with their original teams throughout their careers.

In reaction to this, the Sun has made a list of the players who have a chance of rivalling the Reds legend for the title of best one club man. 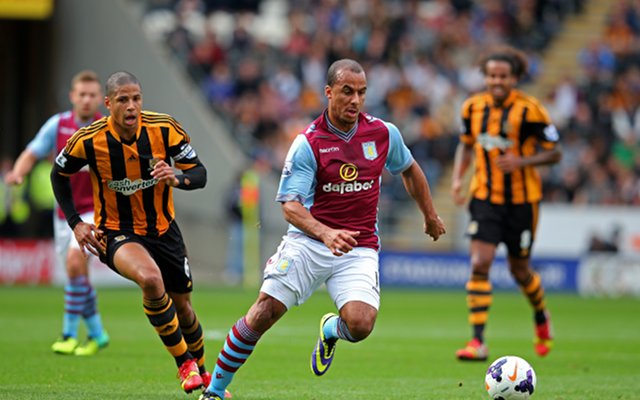 Agbonlahor made his debut for the Midlands side in 2005, and except for some short lived loan spells has been there ever since.

Now 28-years-old, with 320 appearances and 80 goals, the striker is well on his way to becoming a club legend.