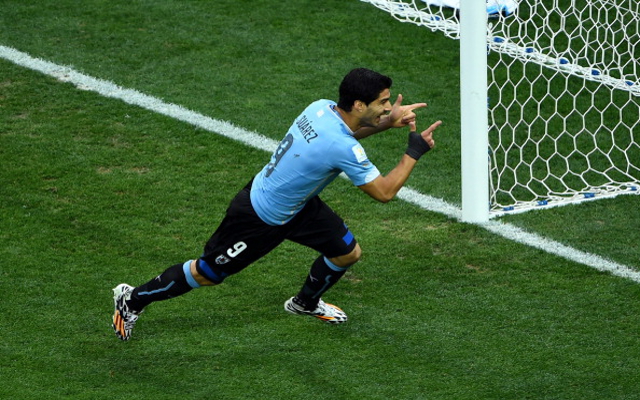 Barcelona forward Luis Suarez will not take part in Uruguay’s friendly against Chile this week after being sent home by national coach Oscar Tabarez, reports ESPN.

The former Liverpool striker played against Costa Rica during his side’s 3-3 draw, but has been sent back to Spain after being told by Tabarez that other striking options needed to be investigated due to Suarez’s intelligibility for the Copa America.

“We all know what Luis means to us, but we also know that we won’t have him for the Copa America, so it’s good to look at alternatives for playing without him,” said Uruguay captain Diego Godin.

The controversial forward was banned for nine competitive international matches after biting Giorgio Chiellini at the World Cup this summer. As he won’t be eligible for the Copa America next June, Tabarez wants to avoid an over reliance on the player and experiment with other strikers up front.

Uruguay have PSG striker Edinson Cavani to call in his absence, as well as Hull City summer signing Abel Hernandez. With such quality up front you would imagine that they will be able to cope without the goalscoring exploits of Luis Suarez, but as Liverpool have demonstrated this season he is not an easy player to replace.