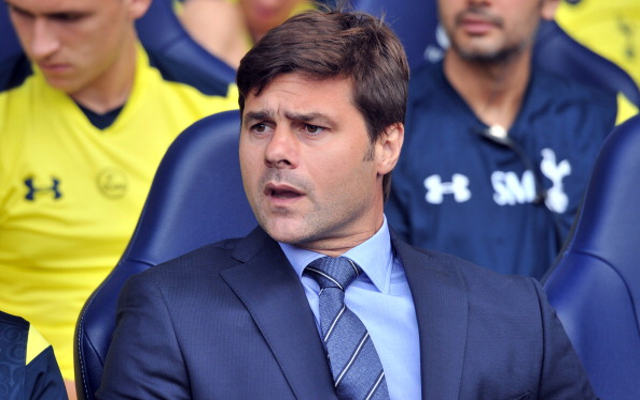 Pochettino ready to part with Adebayor and Soldado.

Tottenham Hotspur manager Mauricio Pochettino is set to begin the clearout that it is widely believed is needed at White Hart Lane, report the Mail, with both senior strikers Emmanuel Adebayor and Roberto Soldado set to be made available for transfer once the window reopens in January.

Neither Adebayor nor Soldado have been in amongst the goals this season and both have been overshadowed by the exploits of young academy graduate Harry Kane, particularly in the Europa League, whilst Pochettino is likely to be keen to bring in his own man in attack in the new year having seen his charges struggle for a consistent source of goals upfront so far this campaign.

Adebayor would reportedly be allowed to leave White Hart Lane as long as they can find a buyer willing to pay the Togolese frontman’s exorbitant wages, but that seems unlikely – meaning that a loan move abroad could be Spurs’ best hope of moving him on.

Soldado, meanwhile, has flopped horribly in English football since making a £26 million move to the club from La Liga side Valencia last summer – but Tottenham are reportedly keen to recoup most of the fee that they sent to the Mestalla for him, a prospect that seems unlikely judging on his recent exploits in front of goal.