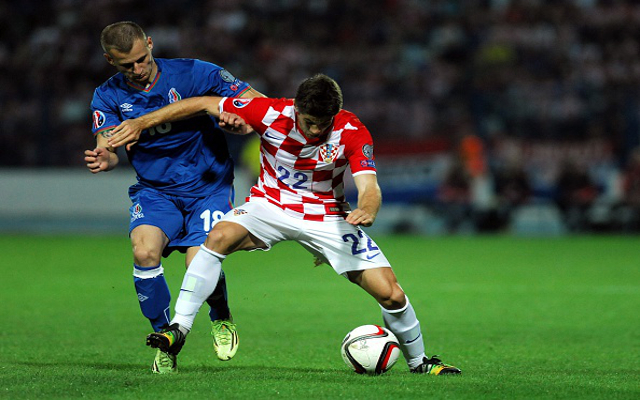 Rijeka forward Andrej Kramaric is set to snub Chelsea and opt instead to join struggling Premier League side Leicester City according to the Daily Express.

A Croatian radio station has stated that the 23-year-old has agreed a move to the Foxes, with a fee of £9.5m reportedly having been agreed.

By all accounts the in-form striker has received assurances that should the King Power Stadium side not stay up then he would be free to leave.

Kramaric has scored 28 goals in 31 appearances this season, including seven efforts in the Europa League, and will be handed a £1.1m a year deal.

Chelsea had been expected to sign the goal machine but perhaps fears for a starting spot has led to a change of heart.

One imagines Mourinho saw Kramaric as a useful back-up option who could perhaps take Didier Drogba’s spot with the veteran’s current contract set to expire in the summer.