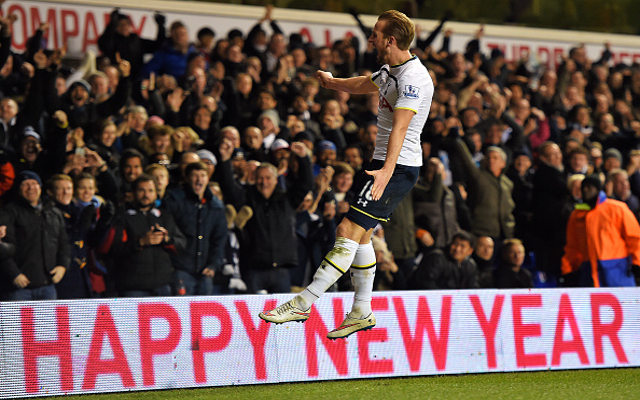 Tottenham Hotspur manager Mauricio Pochettino has expressed his concern that his team are becoming overly reliant on the fine performances of Harry Kane upfront, according to the Daily Mirror.

The talented 21-year-old has been on a fine run in front of goal this season, netting eighteen times in all competitions to establish himself as one of the top young players in the Premier League.

Kane is now looking like a realistic hopeful for an England call, but Pochettino has called for his other players to step up and not just look to their in-form striker to get them out of trouble.

Although Kane was on the scoresheet again this weekend against Crystal Palace, Spurs lost their lead and fell to a disappointing 2-1 defeat at Selhurst Park.

Tottenham manager Pochettino has now hinted that Kane’s fine form has had a slightly negative effect on the rest of his team, saying: “We always need to have a good performance from the team. But it is true that Harry in the last months, in the last games, has been an important player for us. But I think Tottenham as a team is not only one player.” 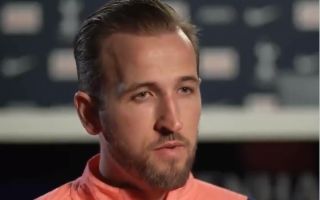