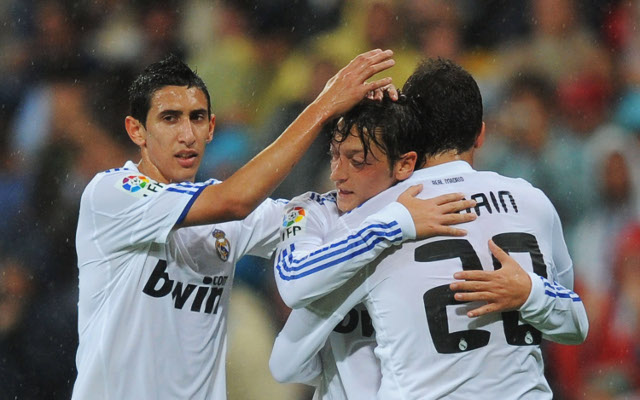 Manchester United legend Gary Neville has attempted to revive the rivalry between his former club and Arsenal, by criticising the team’s record signing Mesut Ozil ahead of the FA Cup clash between the two sides on Monday, reports the Daily Star.

Ozil joined the club from Real Madrid in 2013 for £42.5m, but despite an excellent start, the World Cup winner appears to have lost his way in Arsene Wenger’s side – being overshadowed by the impact of new signing Alexis Sanchez. Neville is demanding more from the German international, who has only scored four goals this season.

“Although Arsenal fans often complain when I highlight Ozil’s shortcomings, my response is that I generally see him in the bigger games against the top opponents and he has not delivered,” the pundit explained.

Despite developing a reputation in Spain as a prolific assist maker, Neville suggests that Ozil was deemed surplus to requirements at Madrid.

“Ozil was pushed out of Madrid and he has since struggled to be the game-changer that I believe a £42m player should be for Arsenal,” he continued.

The Gunners’ opponents in the FA Cup have their own flop record signing, as Angel di Maria has also struggled since leaving the Bernabeu. Neville insists that the fans need to give both players longer to adjust to the English game.

“Maybe Arsenal and United fans need to accept that it will take longer for the German and di Maria to come good,” he concluded.