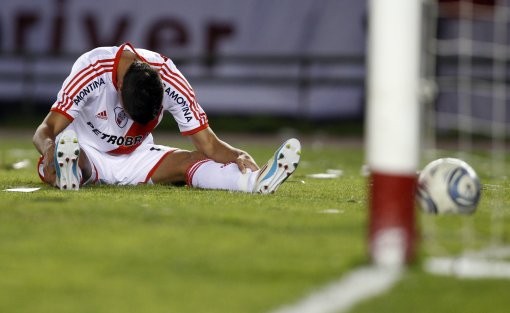 The River Plate president has been complaining about the synthetic turf and poor condition of the pitch ahead of their make-or-break Copa Libertadores tie in Peru.

SEE MORE
(Video) Bizarre! River Plate Player Knocked Out By Teammate On His Birthday
(Image) Armed River Plate Fans Arrested After Disturbances Ahead Of Tigres Tie
Sevilla And River Plate To Do Battle In SuperCopa EuroAmericana

River Plate are already in Peru preparing for their vital game against Juan Aurich. A defeat could spell disaster for the Argentine giants after losing against San Jose and drawing against Tigres in their opening two group games.

Although the team is confident of being able to return home with three points, the conditions of the pitch could become an obstacle for Gallardo’s team.

“I am concerned about the field, from what I’ve seen and heard synthetic grass is different. We are not used to it and they say it can be very windy. But I trust in our team” said Rodolfo D’Onofrio, River Plate president.

“When I look at the team, I am convinced that we have a very good chance of winning tomorrow. We have a great team, we kept the foundation that made us champions [last season] and brought in more good players” he added.

The game kicks-off at 20:15 local time on Thursday evening. 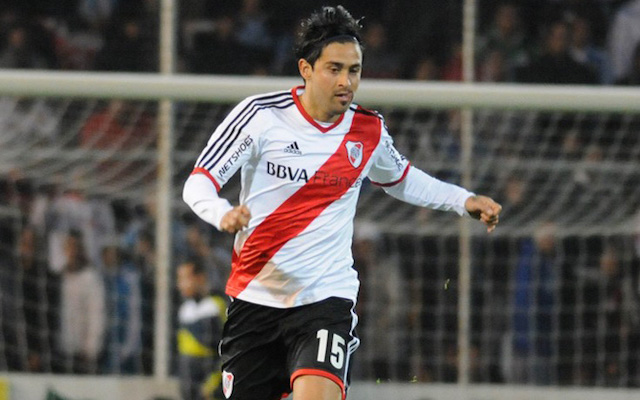 Tigres UANL use ‘ringers’ to make up the numbers ahead of tonight’s Copa Libertadores tie in Peru April 15, 2015 21:47
River Plate 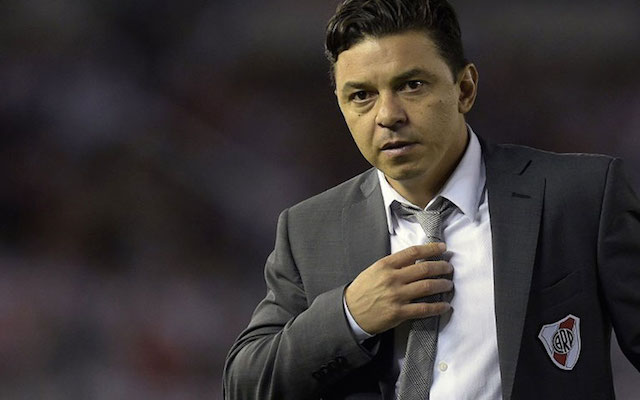 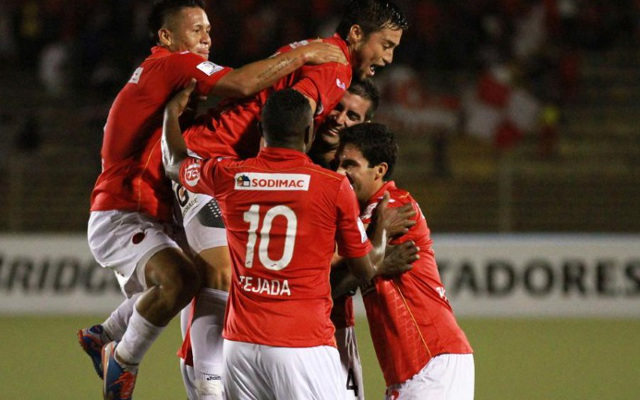 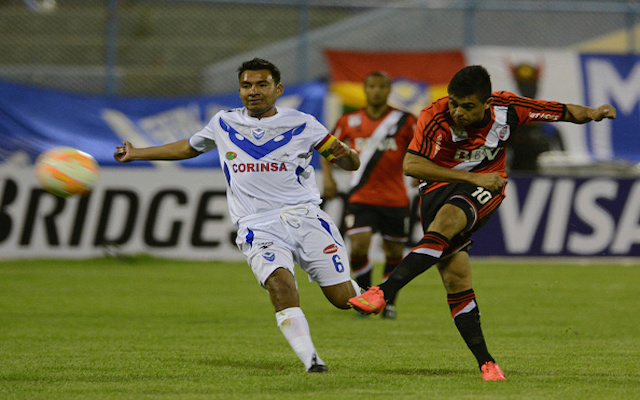 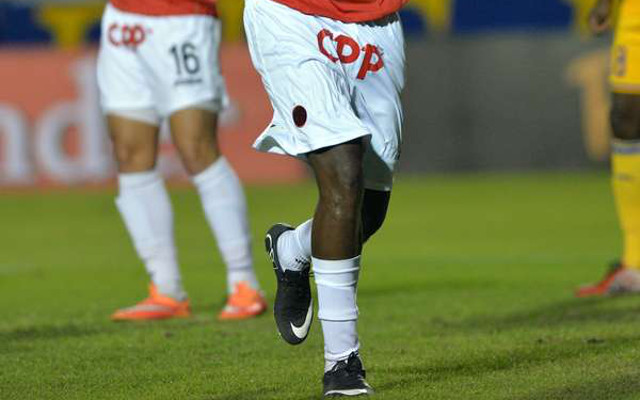 (Image) WHAT!? Is This The Most Unfortunately Located Sponsor In World Football? February 19, 2015 18:38
Copa Libertadores