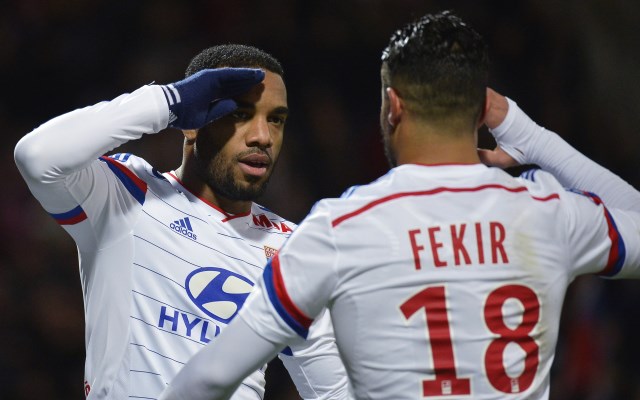 The front trio of Alexandre Lacaztte, Nabil Fekir and Yoann Gourcuff has been a tremendously successful one this season after a great season in Ligue 1 for Lyon, who may still win the title due to their goalscoring exploits upfront. At their best, they certainly look like one of the best attacking sides in Europe.