Arsenal could be set to embark on a major clearout in this summer’s transfer window as latest speculation suggests as many as eight current Gunners stars could be on their way out of the Emirates Stadium at the end of the season.

Arsene Wenger may be active in bringing players in again this summer, but a number of first-teamers may need to make way first, with reports that these eight Arsenal players could be on the move…

Linked with a move to Liverpool or Manchester City, Jack Wilshere could be shown the door this summer after failing to reach the potential seen in him as a youngster.

Linked with a surprise £50m move to Barcelona, Aaron Ramsey has had another good season and is now wanted at a bigger club. 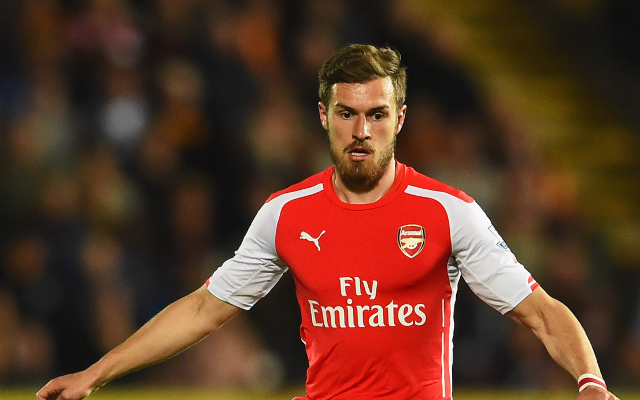