Five players United could offer to Everton in Coleman deal.

With Manchester United linked again with a move to sign Everton right-back Seamus Coleman, here’s a look at five of the current squad Louis van Gaal could try to offer the Toffees in exchange… 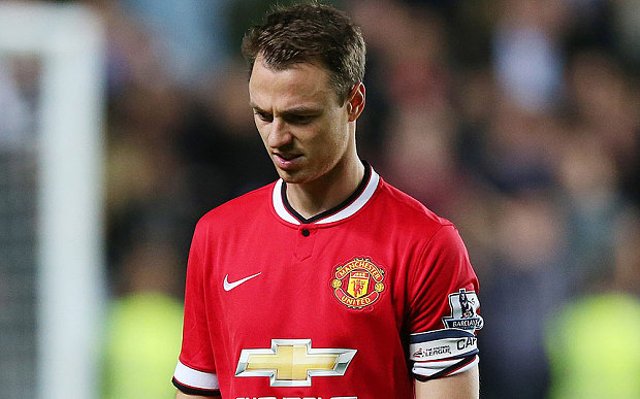 A player already being linked with a move to Everton as part of the Coleman deal, Jonny Evans was not good enough for United last season and should be shown the door if they are to improve.