How Arsenal look set to line up next season.

A look at how Arsenal could look next season if they bring in their top transfer targets, with a shock move for Manchester United star Angel Di Maria reportedly on the cards…

Already brought in from rivals Chelsea, Petr Cech is a world class signing in goal for Arsenal who could make a big difference to the Gunners’ title challenge next season.

One of the best young players in the Premier League last season, Hector Bellerin should remain as first choice at right-back next term.

A much-improved player, Nacho Monreal is another who deserves to keep his place in the Arsenal defence for 2015/16. 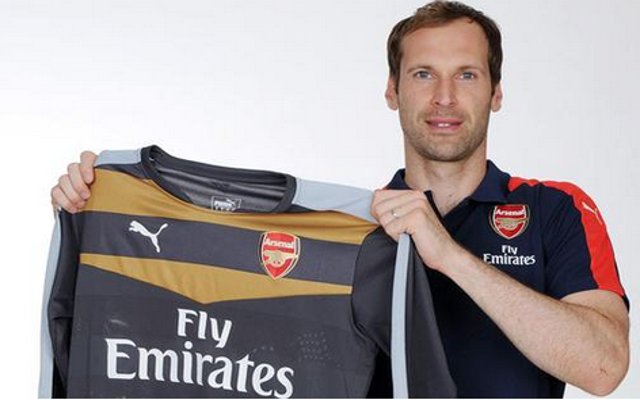