One of the best defenders in the Premier League last season, Toby Alderweireld is a superb signing by Spurs, and one United could really have done with themselves.

With United so weak in central defence, Tottenham’s Jan Vertonghen is another name from Mauricio Pochettino’s side to get into this combined XI.

A player Tottenham also wanted, Morgan Schneiderlin is an exciting signing for United in defensive midfield this summer.

Another big name in the United midfield, Bastian Schweinsteiger is certainly in ahead of Tottenham’s current central midfield options. 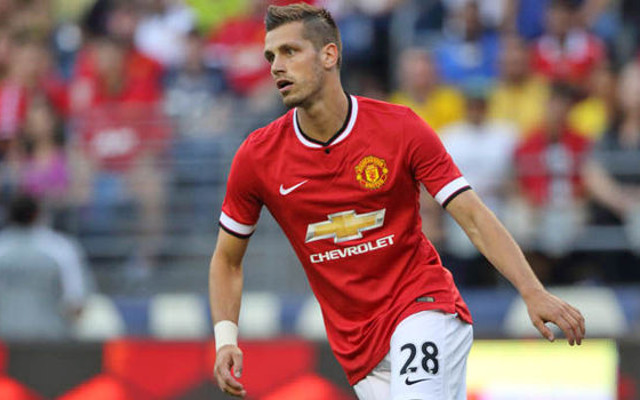